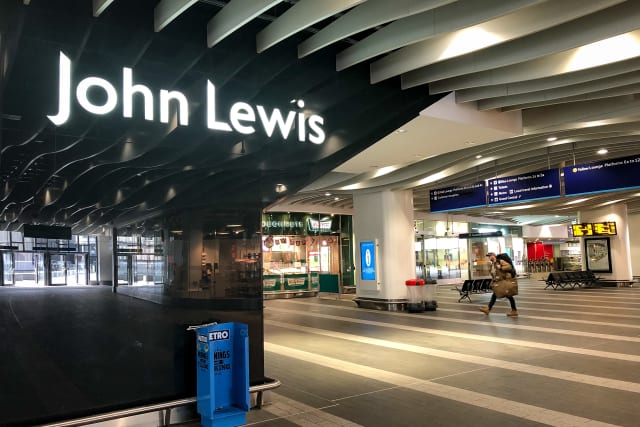 Pippa Wicks has been appointed to lead the John Lewis department store business in the final move of a major leadership reshuffle at the John Lewis Partnership.

Dame Sharon White, chairwoman of the partnership, hailed Ms Wicks’ wealth of experience after poaching her from the Co-op Group to be executive director of John Lewis.

The move comes eight months after her predecessor Sir Charlie Mayfield overhauled the structure of the partnership to remove department chief positions for John Lewis and the Waitrose supermarket business.

Ms Wicks will now complete the partnership’s seven-strong executive team as it looks to recover following a difficult period for retailers following the coronavirus lockdown.

John Lewis has now reopened most of its department stores after they were forced to close their doors to customers in March.

Ms Wicks, who is currently deputy chief executive of the Co-op Group, will now be tasked with improving profitability at the department store business amid an uncertain economic backdrop.

Dame Sharon said: “Pippa has an exceptional track record, including at the Co-op Group which, as a membership organisation, shares similar values to the partnership in terms of the commitment to the communities we serve.

“As we emerge from the pandemic there is tremendous opportunity for John Lewis to play an even bigger role in people’s lives.

“I am confident that under Pippa’s leadership the brand will continue to thrive.”

Ms Wicks said: “I feel extremely privileged to be joining the John Lewis Partnership at such an important time in its history.

“As executive director responsible for the John Lewis business I look forward to working closely with Partners to steer through these extraordinary times in society and in retail.”