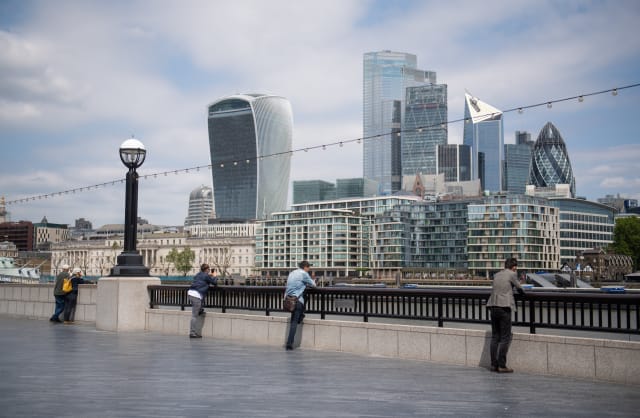 The auditing watchdog has opened a series of inquiries into some of the UK’s biggest accountancy firms over an investment scandal in which pensioners lost large chunks of their life savings.

The Financial Reporting Council (FRC) said it would investigate EY, PwC and Oliver Clive & Co over the accounts they signed off for London Capital & Finance.

This was years before London Capital & Finance (LCF) became a major investment scandal, leaving pension savers and many retirees out of pocket.

Around £237 million of investors’ cash was still inside the scheme when it collapsed in January last year.

With no way to get their money out, many investors are unlikely to receive anything back at all.

The unregulated company, which sold what the Financial Conduct Authority calls mini-bonds, is not covered by the Financial Services Compensation Scheme, which can pay out up to £85,000 to wronged investors.

However, the FSCS is currently investigating whether some investors may still be able to claim compensation because of the way the investments were marketed.

Around 11,000 savers who were desperate to get some return on their money, with interest rates at historic lows, pumped their cash into the LCF scheme.

Many have given up hope of ever seeing that money back, but they have showed great determination in holding people to account over the failure.

In January, hundreds of investors attended a meeting organised by Dame Elizabeth Gloster, a former Court of Appeal judge.

She is probing the actions of the Financial Conduct Authority over the scandal and is expected to report her findings later this year.

The news comes just a few months after Blackmore Bond, another mini-bond seller, collapsed with around £40 million trapped inside.

Many investors in LCF also put money into Blackmore.