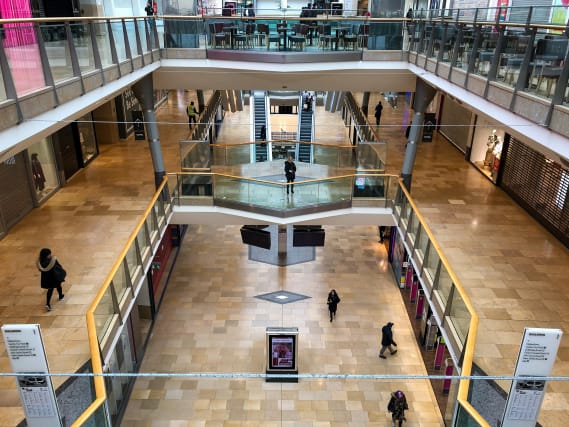 Landlords have braced themselves for a critical day as they attempt to secure rents from struggling tenants including retailers, restaurants and leisure firms.

Sector analysts have said they expect it to be a “grim day” for landlords, with a number of major chains halting rent payments due to the coronavirus lockdown.

Boots and Primark are among chains which stopped paying rents after the virus caused stores to close.

Many landlords secured significantly less rental revenue than expected in March due to the lockdown, but experts predict payments will be even lower on Wednesday following the impact of the three-month shutdown.

He added: “We expect a grim day for most UK commercial real estate landlords when the quarter rent is due, with most likely to collect less than half of due amounts.

Trafford Centre owner Intu – which is currently in talks with lenders – received less than a third of rent due on March 25 and said it expects to face a hit of around £180 million for the year.

Julie Palmer, partner at Begbies Traynor, said: “Unfortunately retail rent day is likely to expose yet more holes in the retail sector as this crisis impacts the landlords that have enjoyed increasing rent for years.

“Whilst retailers will have to adapt to survive, the knock-on effect will be that landlords have to do the same.

“Traditional high street retail has created a house of cards for itself rather than an evolving ecosystem that is at risk of collapsing.”