Body found in search for missing man in river 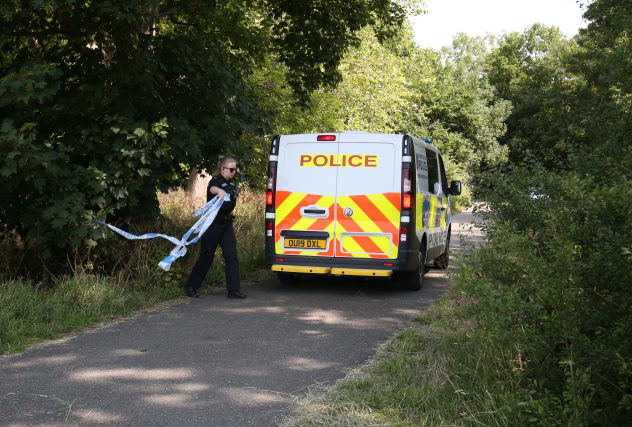 Police have located a body in their search for a missing man who is believed to have got into difficulty in a stretch of water connected to the River Thames in Berkshire.

At around 7pm on Tuesday, officers from Thames Valley Police were called to an area of water called Lulle Brook, between Odney Lane and Mill Lane, in Cookham, Maidenhead.

It followed reports that two men had been swimming in the water and had got into difficulty.

The Royal Berkshire and Buckinghamshire Fire and Rescue Services, the South Central Ambulance Service and the Berkshire Lowland Search and Rescue all also attended the scene.

A man aged in his thirties was brought to safety from the water and was taken to hospital, where he remains in a serious condition.

A third man entered the water to assist but left unharmed.

Following extensive searches on Wednesday, the body of a man aged in his thirties was located at around 4.50pm.

Formal identification has not yet taken place.

The death is being treated as unexplained and not suspicious, and a file will be prepared for the coroner.

His next of kin have been informed and are being supported.

Superintendent Colin Hudson, LPA commander for Windsor and Maidenhead, said: “Officers have been working tirelessly with our partners to locate the man who entered the water yesterday [Tuesday], and have now tragically found a body.”

He thanked the emergency services and the public who provided information and assistance to officers.

He added: “I am very sorry to have to bring this sad news, our thoughts are with both men’s families during this very upsetting time.”