Two-thirds of furloughed workers ‘fear they will lose their job’ 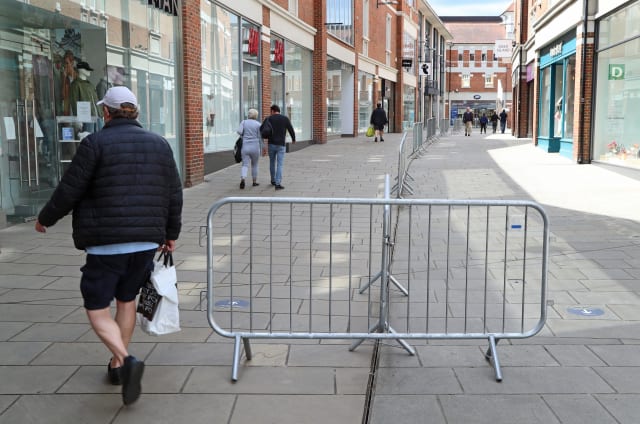 Nearly two-fifths of workers fear they will end up losing their job because of the coronavirus crisis, rising to about two-thirds of people who have been furloughed, a study has found.

The research also found that people who had existing financial difficulties were particularly likely to report that their mental and physical health had deteriorated during the pandemic.

Some 39% of workers generally are worried they will lose their job due to the impact of Covid-19, according to the research from YouGov.

Among furloughed workers, 65% are concerned that they will no longer have their job.

Some 38% of furloughed workers are fairly worried their job will go, and a further 27% are very worried, YouGov’s Debt Tracker survey of more than  2,000 people across Britain in May found.

Furloughed workers are also more likely to be worried about falling behind on their utility bills (39% versus 15% of people working as normal or from home) or struggling to afford essentials like food (39% versus 13%), the survey of more than 2,000 people found.

YouGov also found that people working from home were less likely than the population generally to say their finances have been affected negatively by coronavirus.

A third (34%) of people generally said they have been negatively affected, compared with 22% of people working from home.

People with existing money problems were much more likely than the population generally to say coronavirus had negatively affected their finances.

Seven in 10 (70%) people with money problems reported their finances being negatively affected by coronavirus.

Financially distressed people are also more likely to keep their debts secret. Two-fifths (39%) hide some or all of their debt from close family, compared with 18% of the population generally.

Only a small minority reported a positive impact mentally (7%), while 17% said their physical health had improved.