Goncalo Amaral, a Portuguese detective sacked from the case after making damning accusations about British police, made the bold claim on Portuguese TV this week, The Sun reported.

German investigators believe Brueckner killed Madeleine soon after abducting her from a holiday apartment in the Portuguese resort of Praia da Luz in May, 2007.

Brueckner is in jail in Germany for drug dealing, and is appealing against a conviction for the 2005 rape of a 72-year-old woman, also at Praia da Luz.

Mr Amaral reportedly made a chilling prediction in April last year that a paedophile already behind bars would be accused of the young girl's disappearance.

"When I spoke last year I was talking about the situation that's happening now. It matters little who the paedophile is," he told Portuguese broadcaster TVI, according to The Sun.​​​​​​ 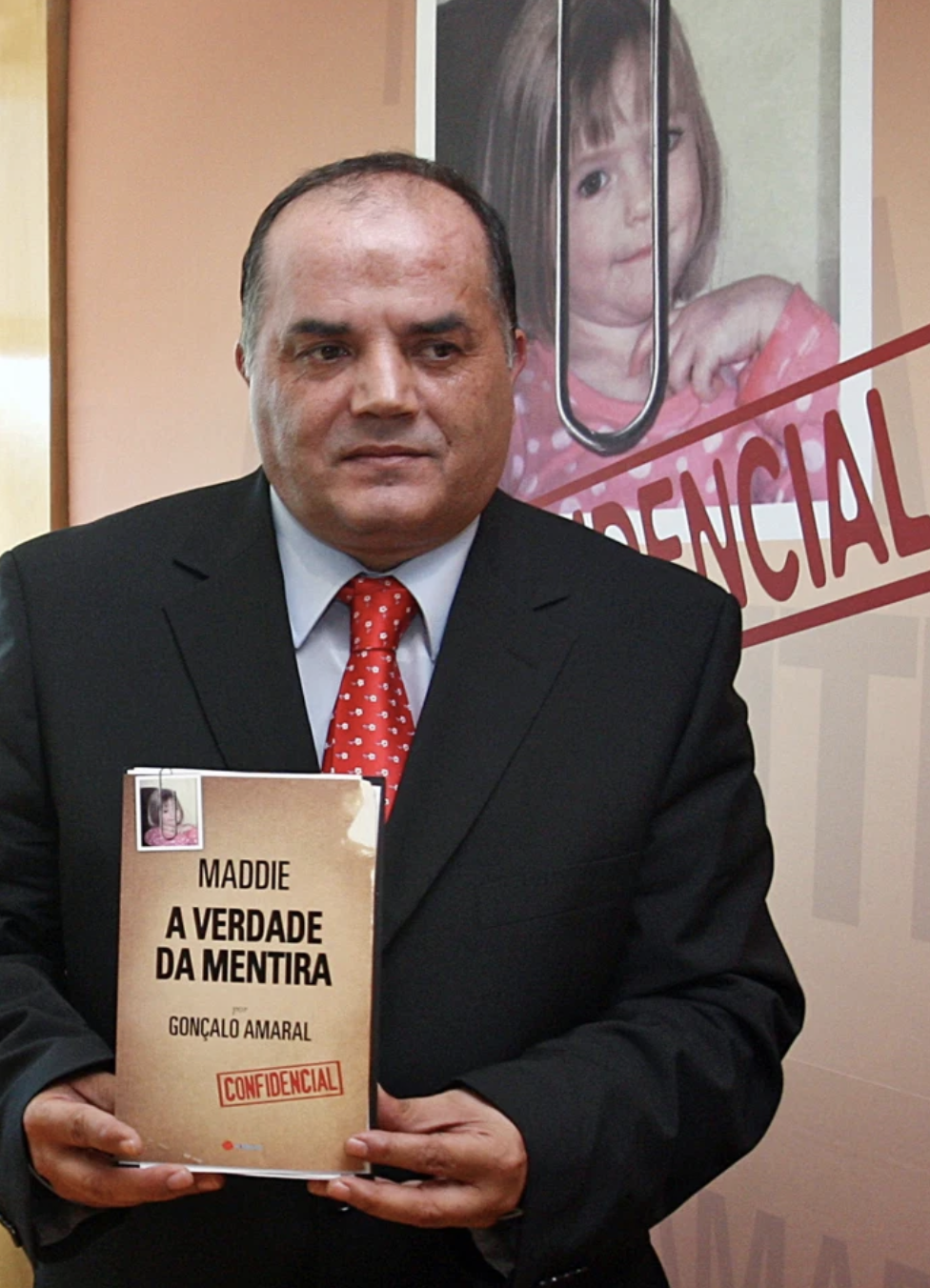 He went on to say that for him to believe Brueckner was behind Madeleine's disappearance, "it has to be proven first that an abduction took place".

Mr Amaral wrote a bestselling book in 2008 implicating Madeleine's parents Kate and Gerry in their daughter's abduction and accusing them of hiding her body.

Brueckner was known to Scotland Yard's investigation but did not become an official suspect until 2017 following information received after the 10-year anniversary appeal and subsequent inquiries, the force said.

German prosecutor Hans Christian Wolters, who is leading the investigation into the main suspect, told PA news agency that a letter had been written to Madeleine's parents, telling them their daughter was dead.

"We have written to the McCanns to tell them Madeleine is dead and explaining we just ­cannot say what the evidence is," he said this week, according to The Sun.

"We have concrete evidence that our suspect has killed Madeleine. British police have been informed but don't have all the evidence we have.

"The results of our investigation have been shared but not every detail has been passed to Scotland Yard. I don't think the McCanns have been informed of all the details but they know the results."

Kate and Gerry have since denied receiving a letter from German authorities, labelling reports that they have been sent one as "false" in a statement to their website.

"Since the recent police appeals regarding Madeleine's disappearance there have been many inaccurate stories reported in the media," they wrote.

"The widely reported news that we have received a letter from the German authorities that states there is evidence or proof that Madeleine is dead is FALSE.

"Like many unsubstantiated stories in the media, this has caused unnecessary anxiety to friends and family and once again disrupted our lives."