MPs oppose Commons debates on bullying and harassment complaints against them 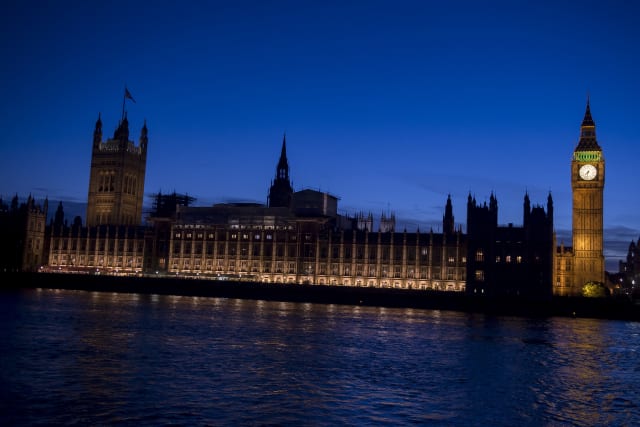 Bullying and harassment complaints against MPs will not be debated in the House of Commons after a controversial proposal was amended.

MPs voted by 243 votes to 238, majority five, in favour of Labour former minister Chris Bryant’s amendment, which ruled out debating complaints against them in the chamber.

Commons Leader Jacob Rees-Mogg had tabled a motion to establish an independent expert panel to determine complaints of bullying or harassment under the Independent Complaints and Grievance Scheme (ICGS).

Part of the motion would have enabled a constrained debate to take place, but it raised fears that complainants could be “re-victimised” if MPs were given the chance to speak about the case in public and stop victims coming forward.

An independent complaints process was developed following a major report on bullying and harassment in the House of Commons by Dame Laura Cox, who also expressed concerns about the possibility of allowing debates.

The success of Mr Bryant’s amendment forced the removal of the debate option, and was backed by Conservative MPs including former Commons leader Andrea Leadsom.

Mr Bryant said the Government’s proposals would mean MPs would be debating a decision that has already been reached by an independent body which has “an appellate process within it where all the evidence has been considered, where both sides of the argument have an equal opportunity to put their case and have equal forces”.

Mrs Leadsom argued that enabling a debate on complaints, albeit with constraints, would “result in a complainant feeling re-victimised”.

New Tory MP and former employment law barrister Laura Farris agreed, adding: “The reason why I support the amendment is because in my view, as a matter of employment law, any form of process which invites members to speak up for colleagues against a background of party allegiance and personal loyalties is fundamentally problematic.”

Meanwhile, shadow Commons leader Valerie Vaz warned that “where complainants feel that if the report is debated and that will take place, they will not come forward because they are too scared”.

Fellow Labour MP Meg Hillier raised concerns about a “bully pulpit” being used in the Commons.

The Hackney South and Shoreditch MP said: “I really do have concerns about a bully pulpit being used in this chamber in effect, even if people are not named, there will be gossip, there will be innuendo about who may be being referred to.

“We have seen and I hate to refer to this, but a predecessor of the current speaker in a book published, named members of this House. So if people of position and power do that, then what confidence will people have if we still have an open debate in this chamber even if people can’t be named.”

Earlier in the debate, Mr Rees-Mogg had told MPs how he was “shocked and appalled” by some of the things that have happened on the Parliamentary Estate.

Mr Rees-Mogg added that he has had people come to see him “who have been treated in a way that makes my skin crawl”.

He told MPs: “The approach I am putting forward today is motivated by supporting those who need to make complaints and allows for the restoration, I hope, of our reputation.”

He added: “As Leader of this House I am ashamed when people come to see me and tell me what they have suffered, appalled at the stories that they tell me, shocked sometimes they haven’t been to the police about them they are so awful, and that is why we have to have this change which does hit at the heart of our constitution.

“And I think the House knows that I have an admiration and an affection for our constitution that doesn’t seek to change it lightly.”