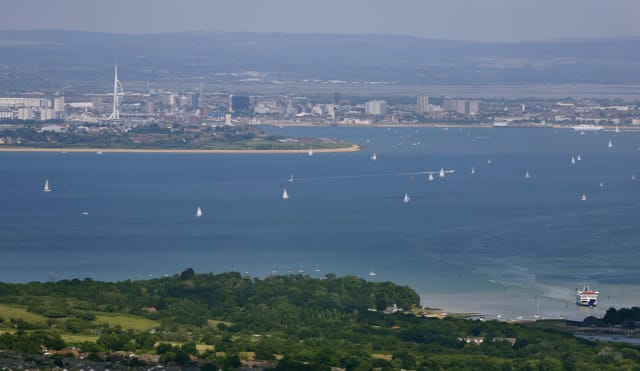 An emergency search sparked after a kayak was found drifting in the sea has been stood down.

Two lifeboats had been combing the area off Fishbourne on the Isle of Wight after the sea kayak was spotted by a passing vessel.

HM Coastguard had put out an appeal for information on Tuesday morning and shared pictures of the orange kayak.

But, after thorough searches by the Ryde Inshore Rescue and Bembridge RNLI lifeboats, the operation has now concluded, the Coastguard confirmed.

Emergency services told the PA news agency that they are content that no-one was in the water and required assistance.

The Coastguard is still keen to identify the owner of the kayak.