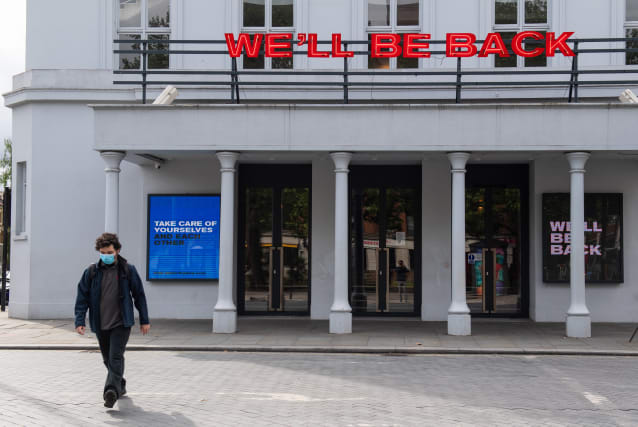 The under-30s are much more likely to feel lonely or bored during the coronavirus pandemic than older age groups, a survey suggests.

Three quarters (76%) of young people who said their wellbeing had been affected by the outbreak reported feeling bored and 51% reported feeling lonely, the Office for National Statistics (ONS) said.

They were also much more likely than older respondents to say the lockdown was making their mental health worse.

Some 42% of people aged 16 to 29 whose wellbeing was affected said their mental health had deteriorated, compared with 25% of those aged 30 to 59 and 15% of those people aged 60 and over.

The ONS figures cover the period April 3 to May 10 and are based on responses to its regular opinions and lifestyle survey in Britain.

Around two-thirds of this age group who were worried about Covid-19 said their wellbeing had been affected.

Using three measures of wellbeing: life satisfaction, feelings that things done in life are worthwhile and happiness, young people reported much lower scores on average than those aged 60 years and over.

But they tended to be more optimistic than older age groups about how long they expected the effect of the pandemic to last, with over half (55%) expecting their lives to return to normal within six months.

Dawn Snape, assistant director of the ONS sustainability and inequalities division, said: “Younger people were generally more optimistic about lockdown, with more than half expecting life to return to normal within six months.

“One of their biggest worries was the impact on schools and universities, in particular being unable to attend them, the quality of their education and uncertainty around exams.

“While they were more optimistic, young people were much more likely to report being bored and lonely during the lockdown period, and 42% of them reported that it was making their mental health worse.

“They turned to TV, friends and family and exercise to help them cope during this time.”

The ONS figures also show that young people were least likely to have checked on their neighbours.

Nearly half (47%) of 16 to 29-year-olds surveyed said that during the past seven days they had never checked on neighbours who might need help, compared with 30% of those aged 30-59 years old and 25% of people aged 60 and over.

Among those aged 80 and over, 22% said they had checked on their neighbours three or more times during the past week – compared with just 10% of people aged 16-29.