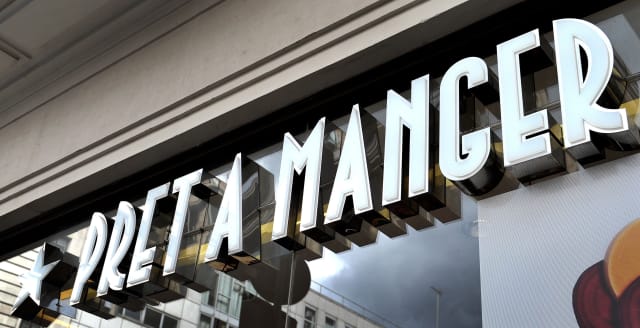 A leaked video revealing a sharp plunge in sales at Pret A Manger has stoked fears of jobs losses at the sandwich and coffee chain.

The boss of the company told staff that an announcement regarding its current “job situation” will be made on July 8, in a leaked video seen by the BBC.

Stores in the UK, France and US have been hit hard by the lockdown as office workers stay at home.

Last month, Pret A Manger confirmed that it hired advisers to help renegotiate rents in a bid to avoid store closures.

In the call, Mr Christou said: “What will be the case is, on July 8, we’ll be doing a broader communication to the teams, just talking through the initial work that’s been done on this, so things will start to become clearer from July 8.”

The chain has reopened around 300 of its UK stores for takeaway and delivery customers, after shutting all of its sites in March.

During the call, its UK managing director Clare Clough said sales were “creeping up” but are still around 86% lower in the UK.

She also said that the company is also engaging in “quite intense negotiations” with more than 300 individual landlords.

A Pret spokeswoman said: “As we have already confirmed, at the end of May we appointed advisers to help Pret develop a comprehensive transformation plan to adapt to the new retail environment.

“Transparency is very important in our business and we will make sure that Pret’s team members are the first to hear about any changes.

“We will update our team members in early July once the plan has been finalised.”