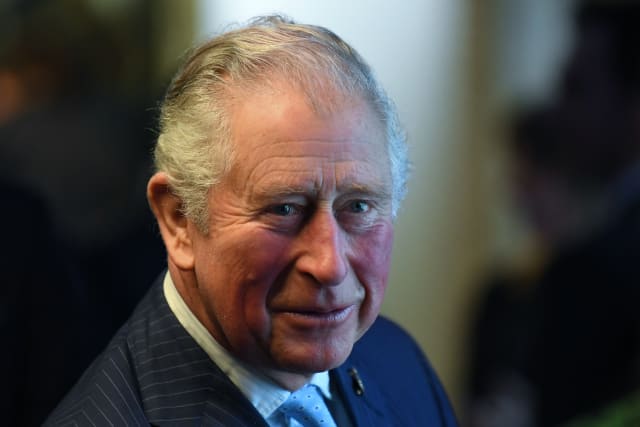 The Prince of Wales has spoken of the “debt of gratitude” the nation owes the Windrush generation as he heralded Britain’s diversity as its “greatest strength”.

In a video message marking Windrush Day, Charles urged people to listen to each other’s stories and to learn from one another as he paid tribute to the country’s Caribbean community for their contribution to life in the UK.

The heir to the throne said: “Today, as we honour the legacy of the Windrush generation, and the invaluable contribution of black people in Britain, I dearly hope that we can continue to listen to each other’s stories and to learn from one another.”

He added: “The diversity of our society is its greatest strength and gives us so much to celebrate.”

Windrush Day marks 72 years since the Empire Windrush arrived at Tilbury Docks in Essex, bringing around 500 people from Jamaica, at the invitation of the British government, to help rebuild the UK in the aftermath of the Second World War.

From the late 1940s to the early 1960s, thousands of men, women and children left the Caribbean for Britain.

But in the Windrush scandal, members of the Windrush generation and their children were wrongly detained and even deported – and others denied access to official documents, healthcare, work, housing benefits and pensions – despite living legally in the UK.

A report into the scandal, published in March, found it was “foreseeable and avoidable”, with victims let down by “systemic operational failings” at the Home Office.

The department demonstrated “institutional ignorance and thoughtlessness” towards the issue of race and the history of the Windrush generation, the review found.

Charles’s message comes amid the Black Lives Matter protests throughout the country and the world in recent weeks, following the death of George Floyd in the US.

He said: “Today offers an opportunity to express the debt of gratitude we owe to that first Windrush generation for accepting the invitation to come to Britain and, above all, to recognise the immeasurable difference that they, their children and their grandchildren have made to so many aspects of our public life, to our culture and to every sector of our economy.”

The prince also highlighted the impact the coronavirus pandemic has had on the black community, and expressed his sympathy to those who had lost loved ones.

He paid tribute to the doctors, nurses and others working on the front line and said people of African and Caribbean descent have been an “indispensable part” of the NHS since its beginning.

Charles said: “I know that the black community has been hit particularly hard by this pernicious virus.

“To those who have lost their loved ones in such heartbreaking circumstances, when it has been impossible for them to comfort their relatives in hospital, I can only convey my most profound sympathy.

“And to everyone on the front line who has been put under such intense pressure over the last three months and risen heroically to the unprecedented challenge, I want to say, on behalf of all of us, how inordinately proud we are of them and the way they carry out their onerous duties.”