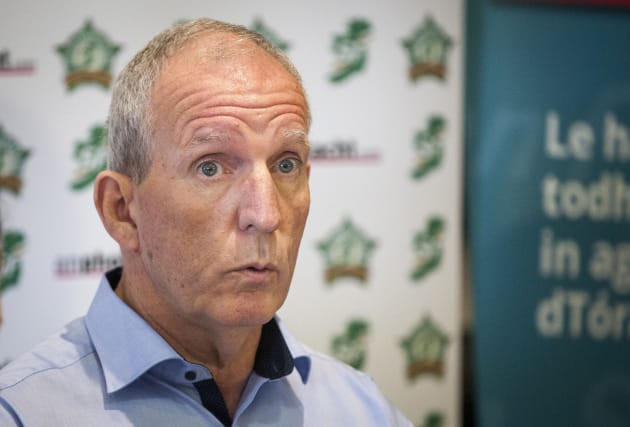 Storey, from west Belfast, was a highly influential presence within the republican movement throughout the Troubles and subsequent peace process.

The former Sinn Fein chairman was aged in his mid 60s and had been unwell for a period of time.

Party president Mary Lou McDonald said: “It was with deep sadness that I learned today of the death of Bobby Storey.

“Bobby was a lifelong and very deeply committed Irish Republican whose passing will be received with great sadness by republicans throughout Ireland.”

Storey spent more than 20 years in prison during the Troubles.

He was sentenced to 18 years for possession of a rifle in 1981 and also spent several periods behind bars remanded on other charges.

As a teenager, he had been interned without charge.

In 1983 he was involved in a mass escape by republican prisoners from the Maze paramilitary prison near Lisburn.

In 2005, then Ulster Unionist MP David Burnside used parliamentary privilege to claim that Storey was the IRA’s head of intelligence.

Two years ago his house was targeted in an attack Sinn Fein blamed on dissident republicans.

He was subsequently released without charge.

In a press conference after his release he compared the IRA to a caterpillar, insisting the organisation had become a “butterfly” and had “flew away”.

“The IRA has gone. The IRA has stood down, they have put their arms beyond use,” he said.

“They have left the stage, they are away and they’re not coming back.”

Ms McDonald described him as a “champion of the peace process”.

“Bobby was extremely committed to the pursuit of a United Ireland with equality and social justice for all,” she said.

“He will be greatly missed.”