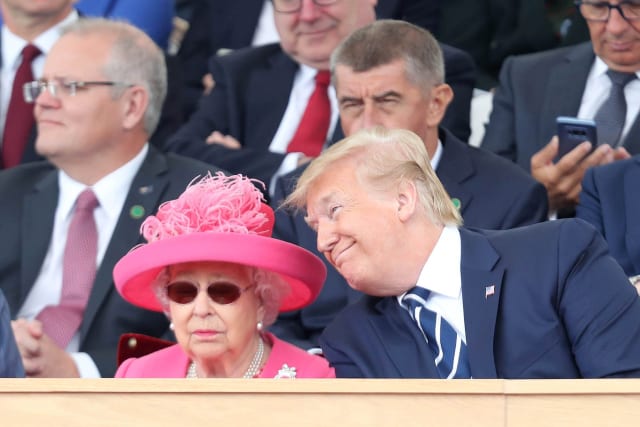 The cost of policing the D-Day commemorations in Portsmouth involving Donald Trump and 15 other world leaders has been revealed to be more than £3 million.

A major security operation was put in place for the event in June 2019 including a security zone enclosing the site on Southsea Common with firearms officers posted in watchtowers and uniformed officers patrolling for weeks beforehand.

Hampshire Police has confirmed that it contributed £452,158 towards the total cost with the Home Office paying the remaining £2,562,230.

Assistant Chief Constable David Hardcastle said: "Hampshire Constabulary was incredibly proud to play a part in honouring our veterans who made great sacrifices for us all.

"We worked hard with our partners, the event organisers, local businesses and the community to help ensure it was a safe and successful event for everyone.

"The operation was among the largest in Hampshire Constabulary's history and we deployed many different security tactics in and around the city to ensure the safety of all.

"This was achieved, which ensured the veterans remained at the heart of the very poignant commemorations."