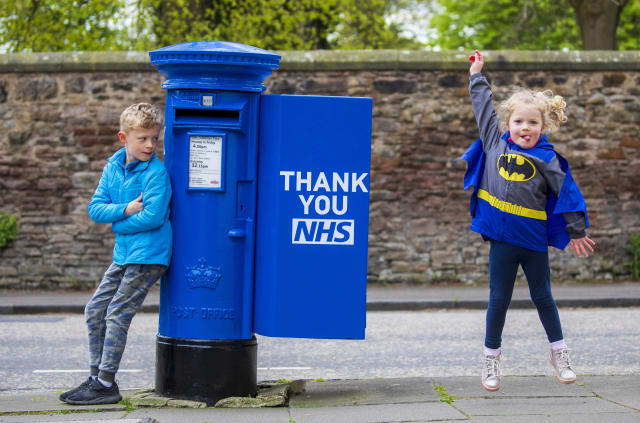 Shareholders will be looking for more clarity on how Royal Mail has been impacted by the coronavirus pandemic, as stay-at-home shoppers ordered many more parcels.

They will also hope for signs that the company’s new bosses have managed to smooth over tense relations with the company’s union leaders.

So far the pandemic has not been kind to Britain’s mailmen and women, as the company was unable to take advantage of a massive spike in parcels being sent through the post.

But social distancing ate through the benefit that Royal Mail as costs rose by £40 million.

Worried investors have seen the company’s value fall to below what it was privatised seven years ago.

“At least the debate over who got short-changed and by how much when Royal Mail was floated by the Cameron-Osborne administration in autumn 2013 is over – in the end it was taxpayers who got the better end of the sale at 330p a share and investors and employees who got the worst of it,” said Russ Mould, investment director at AJ Bell.

“The shares trade at barely half their listing price and the dividend has been cut after the company scrapped the second-half payment back in March, alongside the latest in a string of profit warnings.”

Shareholders will therefore be praying that former British Airways boss Keith Williams can mastermind a turnaround.

The first step for the chairman, and his chief executive Stuart Simpson could be to sit down with union leaders to thrash out an agreement to avoid a major walkout.

Mr Wiliams and Mr Simpson will be overseeing their first set of results for the company, after taking over from Rico Back, a bogeyman for the unions.

But, he warned, the process of changing Royal Mail is “easier said than done”.

“This must still be translated into support for restructuring that goes further and faster than before, which must then be implemented successfully.”

Union members voted to walk out in March, but decided to delay their strike to help out during the Covid-19 pandemic.

The Union of Communication Workers called for “a total change in strategy and direction” after Mr Back’s departure and opened the door to cooperation with the new bosses.

“It is absolutely critical that the new CEO wants to work with the CWU to overcome the challenges we all face and deliver the postal service the public and our members deserve.”