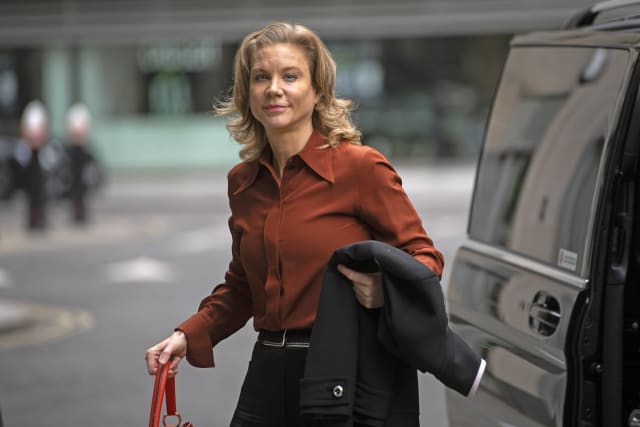 A businesswoman who says Barclays misled her, shareholders and the market when negotiating investment deals during the 2008 global financial crisis has broken down in tears in court after bank bosses accused her of engaging in a “hustle”.

She says that loan was “concealed” from the market, shareholders and from PCP Capital Partners, a private equity firm run by Ms Staveley.

Ms Staveley’s firm says it is owed money for the work it did setting up a Middle East investment deal for Barclays during the 2008 crisis.

A barrister leading the bank’s legal team on Friday suggested to a judge overseeing a High Court trial in London that Ms Staveley had effectively engaged in a “hustle”.

Jeffery Onions QC suggested that Ms Staveley was somebody who was prepared to “lie” in order to extract money she was not entitled to.

He suggested that she had brought the claim because she thought Barclays would settle.

Joe Smouha QC told the judge that what Mr Onions had said was “ridiculous”.