"As a global brand, we know we have a responsibility to take a stand in helping to put an end to racial bias and injustices," a Mars spokesperson said in a statement to HuffPost.

The statement continued: "As we listen to the voices of consumers, especially in the Black community, and to the voices of our Associates worldwide, we recognise that one way we can do this is by evolving the Uncle Ben's brand, including its visual brand identity."

The exact changes and timing are still being decided, but "all possibilities" are being evaluated, the spokesperson said.

Uncle Ben's logo features an illustration of a Black man, whose clothing has changed over time from a bowtie to a white collar. The character first appeared in ads in 1946 and has long been criticised as racist. 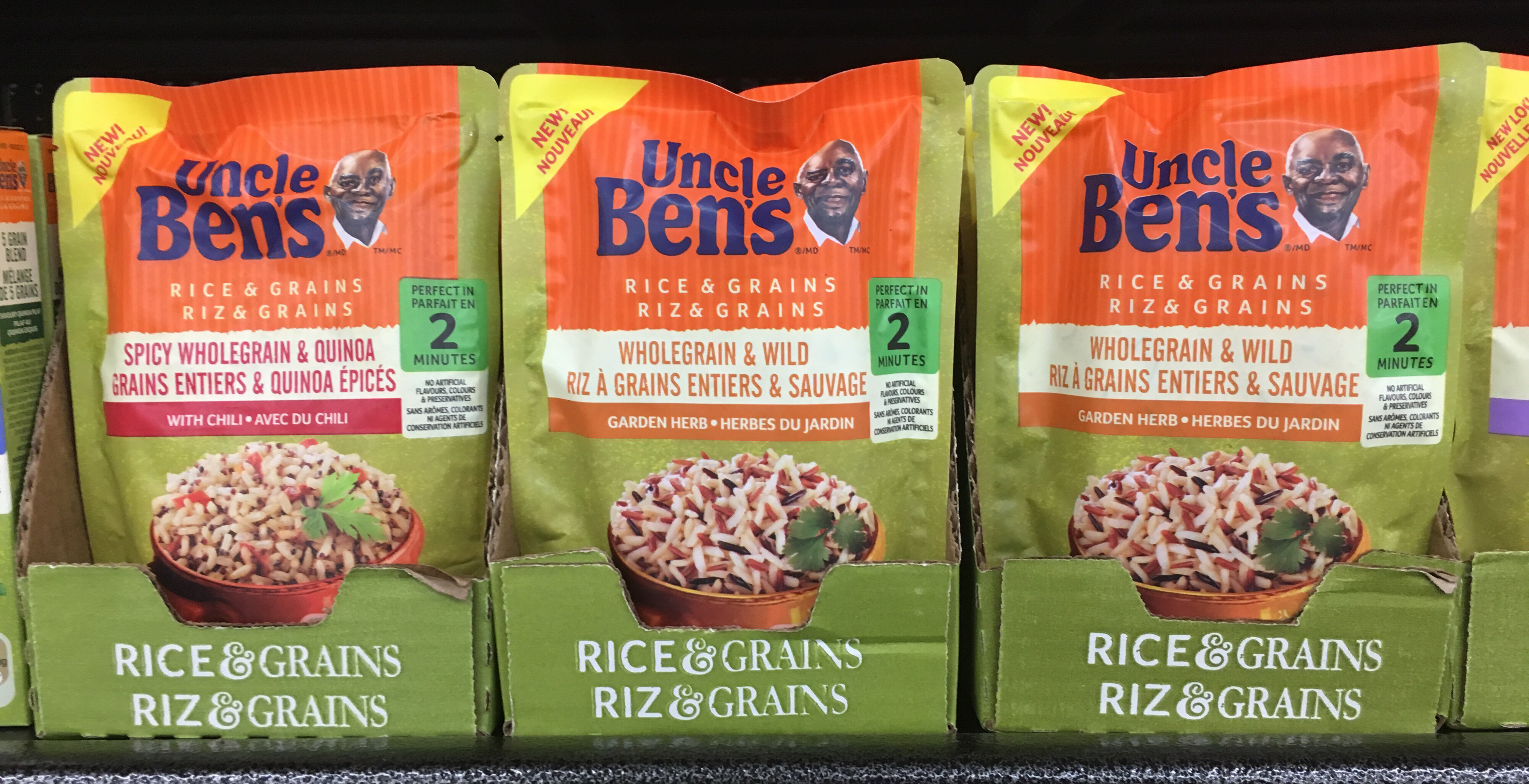 The name "Uncle Ben" appears to reflect how "white Southerners once used 'uncle' and 'aunt' as honourifics for older [Black people] because they refused to say 'Mr.' and 'Mrs.,'" according to The New York Times.

The name and logo were inspired by two different Black men, according to the Mars spokesperson.

"The name comes from a Black Texan farmer, known as Uncle Ben, who was known for growing high-quality rice," the spokesperson said in a statement. "The gentleman on our boxes, who has come to personify the brand, was a beloved Chicago chef and waiter named Frank Brown."

"Since then we have evolved and modernised the iconic logo," the statement continued. "Now as we continue to listen [to] people from around the world, look inward and continue to educate ourselves on how the elements of the brand are perceived, we recognise it is time for us to evolve, which we will do."

Aunt Jemima, a pancake syrup and mix brand, announced earlier Wednesday that it will retire its name and logo after acknowledging it's based on "a racial stereotype."

The brands' promised changes come as the country reckons with systemic racism following the police killing of George Floyd in Minneapolis last month. Twitter users criticised Aunt Jemima and Uncle Ben's on Tuesday, calling out the brands for their demeaning, racist roots.