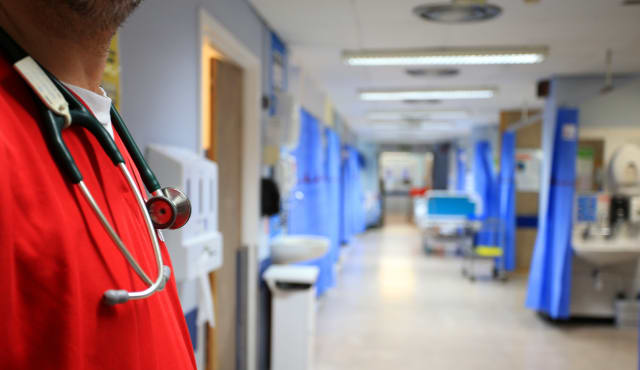 A 13-day-old baby thought to have no underlying health conditions has died with Covid-19, NHS England has said.

The baby is believed to be the youngest victim of the disease in the UK, and their death was announced in Thursday’s coronavirus death toll in English hospitals.

The figures revealed that a further 62 Covid-19 patients had died in English hospitals, with the eldest aged 96.

Children seem to be much less likely to suffer the most severe effects of the disease, but it has still claimed the lives of at least 20 people under the age of 20.

In May, a six-week-old child with underlying health conditions died.

Previously, the youngest victim with no pre-existing health problems was thought to be Ismail Mohamed Abdulwahab, who died in March aged just 13.

Doctors have also been alarmed at a spike in cases of an illness resembling Kawasaki disease.

A study led by Imperial College London and published earlier this month revealed the condition to be distinct from Kawasaki disease.

The researchers said they could not be certain the new illness is caused by Covid-19, but said 45 of the 58 children involved in the study had evidence of current or past coronavirus infection.

They added that the emergence of a new condition during a pandemic is “unlikely to be a coincidence”.