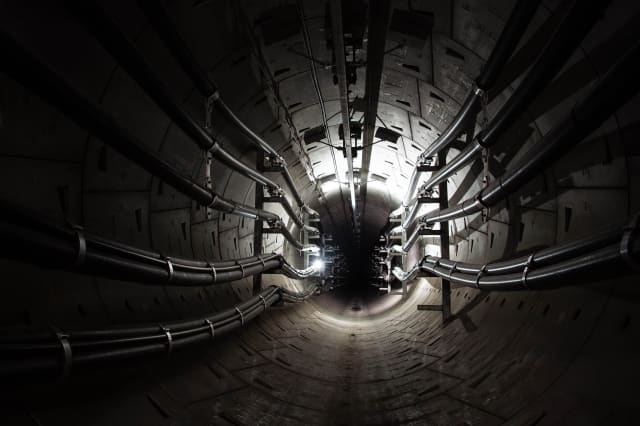 The company that helps keep Britain’s lights on has said it will take a £400 million hit from the coronavirus crisis, as electricity demand dropped to record lows and customers struggled to keep on top of bills.

National Grid boss John Pettigrew said he hopes the company can claw back most of what it has lost to the pandemic in the next few years.

However, in the financial year that ends next March, National Grid thinks that its underlying operating profit will be £400 million lower than it otherwise would be.

Though there will be some impact from the UK, where National Grid manages the power infrastructure, it expects most of the £400 million to be lost in the US.

In the US, demand for the gas it brings to homes in New York and elsewhere dropped 8% between the middle of March and the end of April.

Electricity consumption dropped by 6% between March and May in the US and the load on the British grid dropped to historic lows during the late May bank holiday weekend.

While many people are using more electricity in their homes during lockdown, many workplaces such as factories and shops have entirely stopped using energy.

But Mr Pettigrew said that the impact may be shortlived.

“Looking ahead, whilst Covid-19 will impact our financial performance in the 2021 financial year, we expect this to be largely recoverable over future years and therefore anticipate no material economic impact on the group in the long term,” he told investors.

Keeping the lights on has led to major changes in how National Grid operates, including sleeping pods for staff separated from their families so as not to spread the virus.

Mr Pettigrew said: “We have successfully implemented our business continuity plans in response to the Covid-19 pandemic, ensuring the wellbeing of our staff and customers, whilst maintaining continuity of service.

“I am proud of our response and contribution to help our customers and communities through these challenging times.”

Profit before tax dropped 5% to £1.8 billion in the year that ended in March.

Helal Miah, an analyst at the Share Centre, said: “Investors’ focus with regards to a company like National Grid is always going to be on the dividend and here investors will take some encouragement as the dividends for the full year were raised by just over a penny to 48.57 pence.”