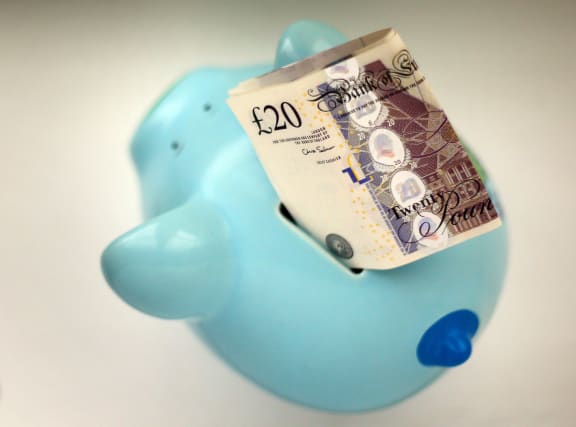 Pensioners deprived of decent savings rates for more than a decade will no longer be preyed on by unscrupulous investment schemes promising sky-high returns, the financial watchdog has said.

The Financial Conduct Authority said it will ban the marketing of what it calls mini-bonds to retail investors who have lost hundreds of millions in a series of high-profile failures.

For a decade amateur investors, especially those saving for their retirement, have been looking for investments that could net them a return, but thousands have been stung, losing most of their money in the schemes.

One of the most high-profile cases is London Capital and Finance, which collapsed in January last year with £237 million of investors’ cash trapped inside.

The company had raised millions from around 11,000 investors, promising them returns of up to 8%.

A large portion of what LCF raised was used to pay off its marketing agency Surge Financial, leaving the company with even thinner margins to pay investors from.

As the bonds are not covered by the Financial Services Compensation Scheme, most investors will be left with little or nothing to show for their investment that many hoped would see them through retirement.

Earlier this year Blackmore Bond, a similar scheme that invested in property projects up and down the country, went bust, trapping millions more.

“We know that investing in these types of products can lead to unexpected and significant losses for investors,” said Sheldon Mills from the FCA.

The FCA had already temporarily banned the marketing of the bonds last year.

“We have already taken a wide range of action in order to protect consumers and by making the ban permanent we aim to prevent people investing in complex, high-risk products which are often designed to be hard to understand.”

Critics have long called for more extensive action to clamp down on unscrupulous firms.

The new ban means that only “sophisticated or high net worth” investors can be targeted by companies like Blackmore and LCF.

Companies selling bonds will also have to include a specific risk warning in their marketing, and disclose any payments to third parties that are deducted from the amount raised from investors.

The ban applies to bonds that are sold to fund a third party, or to buy investments or fund construction projects.

However, bond sellers will be exempt if they are selling listed bonds, that are easy to sell, if they are raising cash for their own business, or if they are financing a single British property investment.

Biden with Harris: 'I picked the right person'