Less than half of firms topping up 80% staff furlough pay 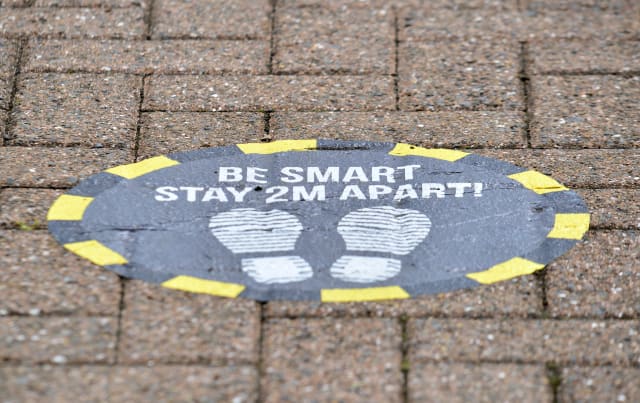 Less than half of businesses using the Government’s furlough scheme are topping up their workers’ pay above the 80% guaranteed by the taxpayer up to £2,500 per worker, according to data from the Office for National Statistics (ONS).

Officials found that in the final two weeks of May just 42% of businesses reported they had continued to cover the gap, despite finding 79% of companies had been trading for most of last month.

Between May 18 and 31, 5% of companies had started trading again, with a further 5% saying they intended to restart in the first few weeks of June.

Around 30% of the workforce were on the Coronavirus Job Retention Scheme (CJRS), it found, matching up with similar data from the Government.

The Treasury said on Tuesday that 9.1 million jobs have been covered by the scheme, which is expected to cost around £60 billion by the time it closes in October, according to the Office for Budget Responsibility.

In the ONS’s Business Impact of Coronavirus (Covid-19) Survey (BICS), which received responses from 7,245 UK businesses from a sample size of 20,548, 84% of firms said they were continuing to trade.

Just 16% said they temporarily closed or paused trading, with the size of the business making little difference, the survey added.

Wholesale and retail operations were the strongest-growing sectors at the end of May, followed by transportation and storage, suggesting turnover increased compared with what is normally expected for this time of year.

Around 5% of the workforce returned from furlough at the end of May, with construction and manufacturing sectors reporting the largest proportions at 14% and 10% respectively.

It matches up with the period the Government was preparing to allow building sites to reopen and households to restart projects.

The retail and wholesale sectors were also helped by grocers and DIY stores, among others, being allowed to remain open during the lockdown.

Non-essential retailers were also starting to prepare stores for reopening, which took place on Monday this week.

Research of online job adverts between June 5 and 12 also found positions in wholesale and retail increased from 24.1% to 35.1% compared with their 2019 average.

In a regional breakdown, the ONS found the highest percentage of businesses reporting they had less than six months cash reserves was in Wales at 46%, compared with 42% in England, 41% in Northern Ireland and 39% in Scotland.

Separate ONS research also found nearly half of all working adults – 49% – had worked from home between June 11 and 14, up from 41% the previous week.