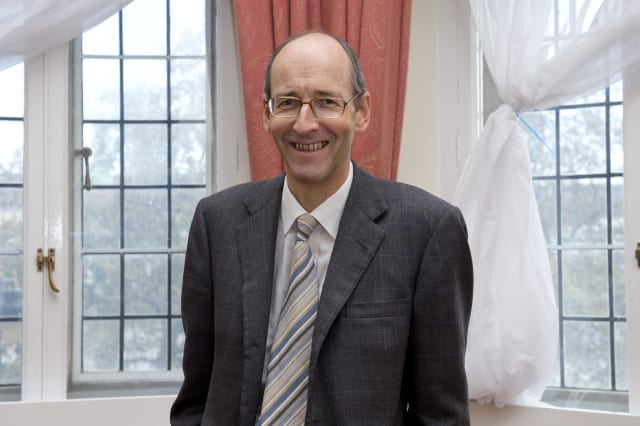 Former Tory MP Lord Andrew Tyrie has resigned as chairman of the UK’s competition watchdog, saying the job was limiting his efforts to reform the system.

Lord Tyrie, who has previously complained that the UK’s competition law is not fit for the modern age, plans to leave the job at the Competition and Markets Authority (CMA) in September this year after only two years in the role.

He leaves the job after the CMA asked the Government for greater powers, including the right to fine companies without going to court.

Lord Tyrie said: “The Government asked me to take this work forward at great pace. I have done so.

“I now want to make the case more forcefully for legislative and other reform – in Parliament and beyond – than is possible within the inherent limits of my position as CMA chairman.”

The former chairman of the powerful Commons Treasury Select Committee has been a strong proponent of changing the rules so that the CMA can go after technology companies who rip off customers.

He wrote to then business secretary Greg Clark in February last year, saying: “Despite relatively recent legislative changes, the UK has an analogue system of competition and consumer law in a digital age.”

It will now fall to the Department for Business, Energy and Industrial Strategy to find a replacement for Lord Tyrie.

The department said: “We are grateful to Lord Tyrie for his contribution as chair of the CMA over the past two years.

“The day-to-day running of the CMA will continue under its CEO Andrea Coscelli and we will announce next steps on recruitment for a new chair in due course.”