Brexit will not change trade between NI and rest of UK, ministers say 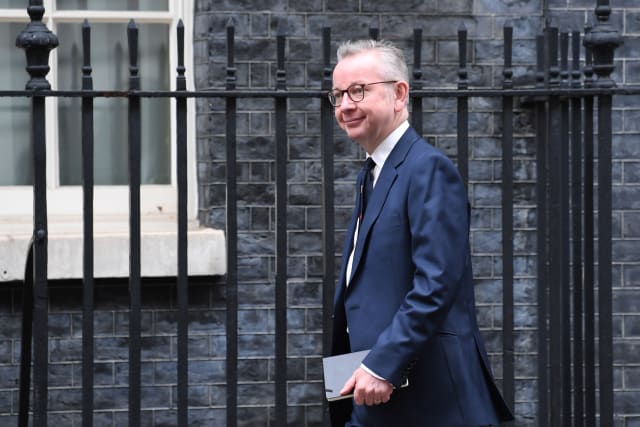 Businesses in Northern Ireland will not see any difference in trade with the rest of the UK after the Brexit transition period finishes, Cabinet ministers have insisted.

Chancellor of the Duchy of Lancaster Michael Gove and Northern Ireland Secretary Brandon Lewis both told MPs the situation would remain the same.

The comments come after calls from across the business community in Northern Ireland for greater clarity on the situation.

Mr Gove told the Commons Northern Ireland Committee: “Unfettered access would mean that there would be no discrimination exercised towards Northern Ireland businesses, or citizens. They’re fully citizens of the United Kingdom.

“So, for any individual or business in Northern Ireland then, there will be unimpeded, unfettered access for those goods to the rest of the UK.”

He added: “When it comes to goods going from GB to NI there are additional new processes. Now, we want to make them as light touch as possible.”

Mr Gove denied a no-deal exit from the transition period on January 1 would lead to more paperwork for Northern Irish business.

He said: “When it comes to goods moving from Northern Ireland into the rest of the United Kingdom the situation will be exactly the same. Come what may.”

Mr Lewis tried to ease the concerns of businesses in the face of firms expressing confusion about what is likely to happen.

The Northern Ireland Secretary said: “We have been very clear, there will be no new customs infrastructure.

“Those businesses should not see any change. Their business should be able to continue straight from Northern Ireland into the rest of the UK and take place in the same way it does now.”

Mr Gove indicated that a no-deal scenario could happen if a free trade deal with the EU was not sorted out by October.

He said: “I think that a free trade deal would be better than not having one.”