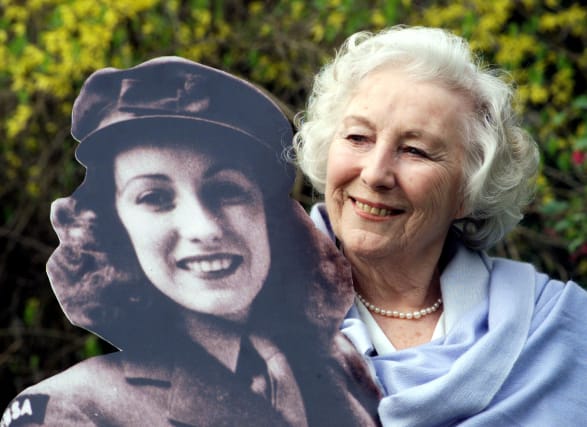 The picturesque village where Dame Vera Lynn spent her later years will remember her as “our special local lady”.

The beloved singer, who entertained troops during the Second World War, died on Thursday aged 103, surrounded by her close family.

Speaking to the PA news agency on Thursday, residents spoke fondly of the friendly villager they shared with the world.

Roy Burman, 71, told PA: “She was a character in the village, she joined in, while she was capable, with a lot of the activities and was known and loved by residents.

“We thought of her as very much our special local lady, although of course we shared her with the rest of the world.”

Mr Burman said Dame Vera was an “important figure” in the village where they both lived and said she would be sorely missed.

He added that residents are in the early stages of organising something to celebrate her life.

He added: “That she was a national star and a celebrated figure but she still joined in with the village says a lot.

“It was really very good and we appreciated it.”

The pretty village of Ditchling dates back to Anglo-Saxon times and is mentioned in the Domesday Book.

A tree was planted near the church in March 2018 to celebrate Dame Vera’s 101st birthday.

Caroline Southern, 64, who has lived in Ditchling for more than 30 years, told PA that Dame Vera was “always there”.

She added: “She was always positive, pleasant (and) well-dressed. Quite modest.

“I remember coming to the village in ’88 and she was in the shop, cutting the ribbon.”

Writing on Facebook, staff at The Bull pub in the village also paid tribute to Dame Vera.

They said: “We are deeply saddened to hear of the passing of Ditchling’s very own Dame Vera Lynn.

“A national treasure and inspiration to generations old and new.

“As a member of our community she will be truly missed and our deepest condolences go out to her family and our thoughts are with Virginia and Tom at this sad time.”