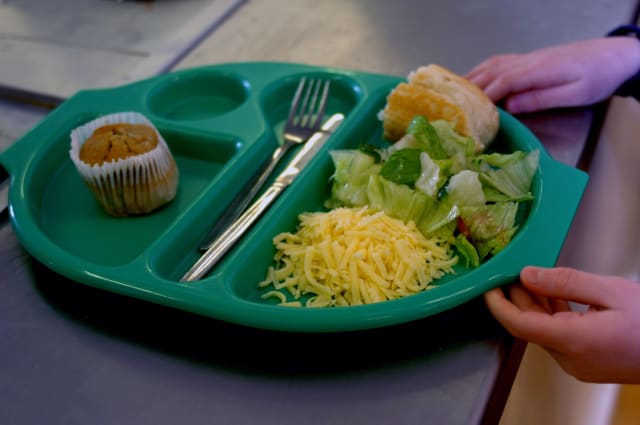 Stormont could be set to receive additional funding from Westminster to extend the free school meals scheme over the summer.

Direct payments in respect of free school meals are due to end on June 30.

There have been widespread calls for Northern Ireland to follow the rest of the UK in extending the payments over the summer months.

Education minister Peter Weir priced the cost of extending the scheme at £12 million and said he will make a bid for the funding from the Executive.

But on Wednesday it emerged that Westminster may provide funding to Northern Ireland for the scheme’s extension.

Northern Ireland Office minister Robin Walker told a Westminster committee that he assumed there would be Barnett consequentials arising from the decision by Prime Minister Boris Johnson.

Mr Walker told the Northern Ireland Affairs Committee that he has been in touch with the Treasury but is awaiting an answer.

“It’s something I’m awaiting further information on so I can’t 100% confirm, but it seems to me that would make sense,” he said.

The Government reversed its decision not to extend free school meals support in England over the summer following a campaign involving Manchester United star Marcus Rashford.

The authorities in Scotland and Wales are also providing support to eligible families during the school holiday.

Mr Weir had previously said his department did not have the money to extend the scheme outside term time.

When schools closed due to the pandemic, the families of children eligible for free meals were instead given a £27 payment every fortnight.

There are almost 100,000 children in Northern Ireland who are eligible.