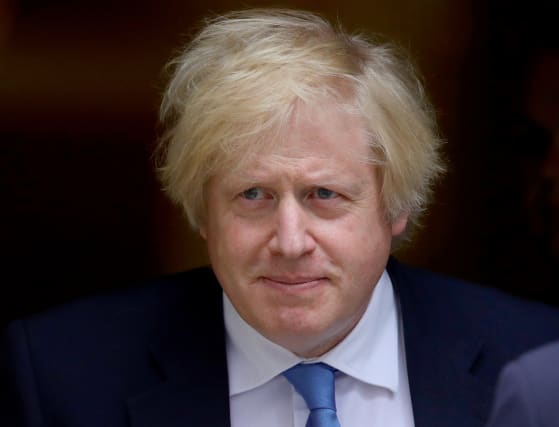 Boris Johnson warned of “tough times ahead” as ministers faced pressure to increase support for some of the UK’s poorest households who have suffered during lockdown.

The Prime Minister said the Government had done “everything we possibly can” to help families in need, and is ready to go further “where we can”.

Research suggested around two-thirds of households receiving Universal Credit have been forced into debt during the coronavirus lockdown.

The Joseph Rowntree Foundation (JRF) and Save the Children surveyed 3,105 parents of children under 18 claiming either Universal Credit or Child Tax Credit during late May and early June.

It found that 60% of families receiving the benefits had turned to payday loans or using credit cards to borrow money.

Save the Children and the JRF are arguing for a £20 per week increase to the child element of Universal Credit and Child Tax Credit to minimise the impact of the coronavirus crisis on youngsters.

At Prime Minister’s Questions, Mr Johnson said: “This is a Government that has done everything we possibly can so far to help families in need, to make sure that nobody is penalised for doing the right thing during the crisis, because I know how difficult it has been.”

The Government has already injected £6.5 billion into the welfare system, including increasing Universal Credit and Working Tax Credit by up to £1,040 a year.

In response to questions from the SNP’s Westminster leader Ian Blackford, Mr Johnson said: “We are fully aware that there will be tough times ahead and we do stand by to do more where we can.”

Official figures in recent days have highlighted the economic cost of the coronavirus lockdown.

Statistics released on Tuesday showed a sharp drop in the number of paid employees – down by 2.1% or 612,000 in May compared with March – and a huge increase in benefit claims.

Data published last week revealed that the UK’s economy shrank by 20.4% in April – the largest monthly contraction on record – as the country spent its first full month in lockdown.

The Prime Minister also clashed with Labour leader Sir Keir Starmer over the return of children to schools, suggesting the Opposition and trade unions were hampering efforts to reopen.

Mr Johnson – who was forced into a U-turn over providing free school meal vouchers to eligible pupils over the summer holidays following a campaign by England footballer Marcus Rashford – said one of the best ways to help the poorest children in the country “would be to encourage all kids who can go back to school to go back to school now, because their schools are safe”.

He repeatedly challenged Sir Keir to say it was safe for children to return and accused the Opposition of “wibble-wobble” over the issue.

“The kids that can go to school should go to school and wouldn’t it be a fine thing if we heard from all sides of the House that schools are safe to go to, rather than the wibble-wobble that we’ve heard from the Opposition?”

– England and Manchester United star Marcus Rashford said he is planning his next move to help struggling families after his successful campaign to extend the children’s food voucher scheme into the summer holidays.

– Thousands of student nurses recruited to work on the front line against Covid-19 face potential hardship after being told their placements will be cut short.

– Health Secretary Matt Hancock said an announcement on updated advice for the 2.2 million people in England who are currently shielding will be made “very soon”.