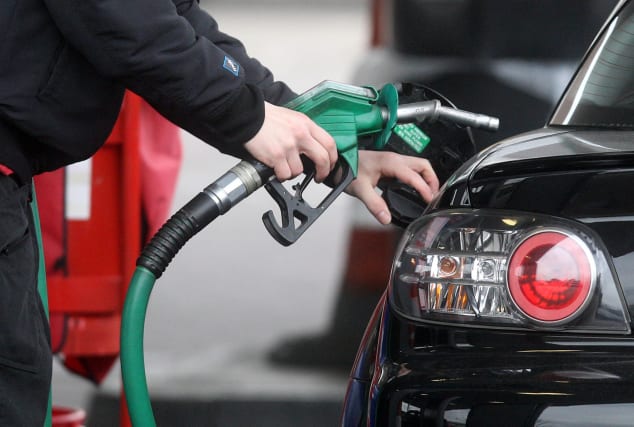 UK inflation fell to its lowest level in four years last month after a record drop in fuel prices and as clothing and energy costs continued to tumble, official figures have shown.

The Office for National Statistics (ONS) said the rate of Consumer Price Index (CPI) inflation fell to 0.5% in May from 0.8% in April – the lowest since June 2016.

But the ONS said that using an alternative basket of goods, which removes items not available due to the coronavirus crisis, CPI would have been even lower – at 0.4% in May.

It comes as fuel prices tumbled by 16.7% in May – the biggest fall on record – while energy costs dropped 7% and clothing and footwear price tags fell 3.1% as retailers resorted to heavy discounts amid the lockdown.

“The cost of games and toys fell back from last month’s rises while there was a continued drop in prices at the pump in May, following the huge crude price falls seen in recent months.

“Outside these areas, we are seeing few significant changes to the prices in the shops.”