Housebuilder calls for 2008 levels of Government support for sector 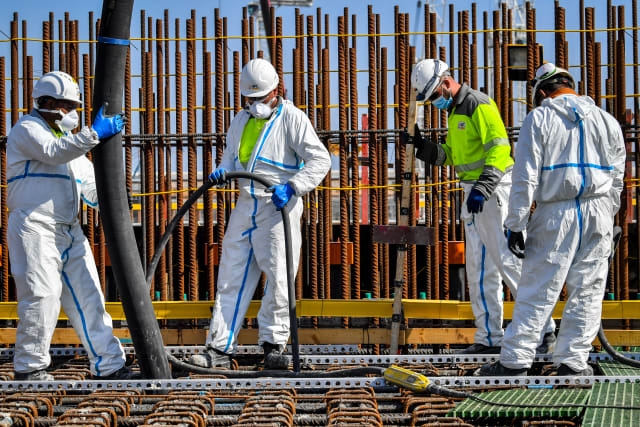 Housebuilders can have a major role in putting the British economy back on track after the coronavirus crisis, but they will need serious Government backing, a building boss has said.

Rob Perrins, chief executive of Berkeley, said the sector would need the kind of support it saw more than 10 years ago after the global credit crunch.

“Housebuilding and construction can play a vital role in the broader economic recovery following Covid-19,” he said.

“This will require Government support, similar to that seen following the 2008/09 financial crisis, including: the reversal of the property tax increases seen since 2014; a reduction in the bureaucracy and cost of planning; and direct investment into affordable housing.”

The list came as Berkeley reported that it had managed to avoid using any of the Government’s Covid-19 support, including the furlough scheme, during the crisis.

The housebuilder, which focuses on London, Birmingham and the South East of England, said that direct investment included programmes such as Help To Buy, which supports first-time home buyers.

“This will play a significant part in determining the pace of recovery in a sector that can play a leading role in the recovery of the wider economy,” the company said.

Berkeley said it supported around 32,000 jobs all through its supply chain.

In Wednesday’s full-year results, Berkeley said that profit before tax hit £503.7 million, down by more than a third, on £1.9 billion revenue.

Berkeley said it had expected a drop in revenue and profit as several projects in central London were completed.

Mr Perrins said the British economy had gone through four years of uncertainty since the vote to leave the European Union.

“While the decisive December 2019 general election result saw an improvement in sentiment at the start of the year, the risks and opportunities around the nature of our future trade agreements with the EU and other countries still remain,” he said.

“Covid-19 has now introduced a new set of unprecedented challenges and is indiscriminately questioning the resilience of individual sectors and companies in the most searching way.”