Equity release advice not up to scratch, FCA finds 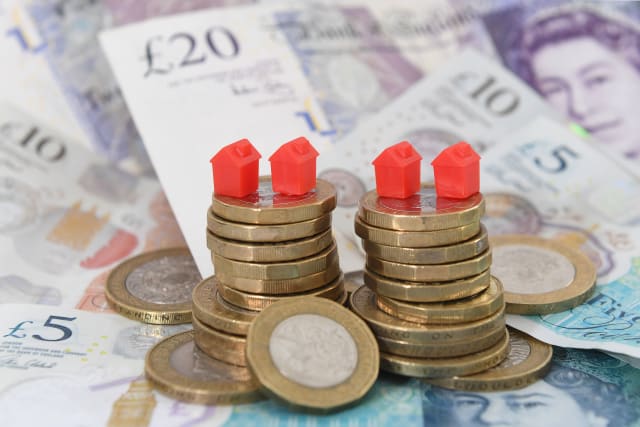 The level of equity release advice being offered to home-owners is not always up to scratch, the City regulator has found.

The Financial Conduct Authority (FCA) said all firms should make sure consumers are receiving advice tailored to their personal circumstances.

The watchdog has been reviewing later life lending for consumers aged 55 and over, focusing on lifetime mortgages.

Lifetime mortgages are a form of equity release, allowing people to borrow money using their property.

The decision to take out equity release can have big financial repercussions.

For example, in many cases interest rolls up, rather than being paid monthly.

This means that interest compounds over many years, so the debt can end up being several times the amount borrowed, the FCA said.

The cost of compounding interest over a long period of time can make equity release an expensive way to meet a short-term borrowing need.

Consumers can also end up paying tens of thousands of pounds in early repayment charges if their circumstances change, the regulator added.

For some customers, other options such as traditional mortgages may be cheaper and more flexible.

In light of Covid-19, which continues to have a significant financial impact on many consumers, it is more important than ever that advice on equity release is appropriate, the FCA said.

The regulator will continue to engage with firms where it has concerns, as well as carrying out more detailed follow-up work into the suitability of advice in the lifetime mortgage market.

The FCA’s executive director of supervision, retail and authorisations, Jonathan Davidson, said: “Deciding to enter into a lifetime mortgage is a big decision with a big financial impact for consumers. In many instances it makes sense, but whether it does or not depends on personal circumstances and how they might change.

“It is therefore critical that advice offered to consumers looking at lifetime mortgages is suitable to their personal circumstances. It is clear from our review that advice being offered to such consumers, including some vulnerable consumers, is still not up to scratch.”

He added: “If in doubt as to whether a lifetime mortgage makes sense for you as a consumer, you should explore your personal circumstances fully with your advisers or with independent sources such as the Money and Pensions Service.”

Demand for later life lending has grown in recent years – and the FCA’s review found that equity release is working well for many consumers.

For some people, equity release can be an attractive option, it said, enabling them to unlock wealth from the value of their home, which may be their main or only asset.