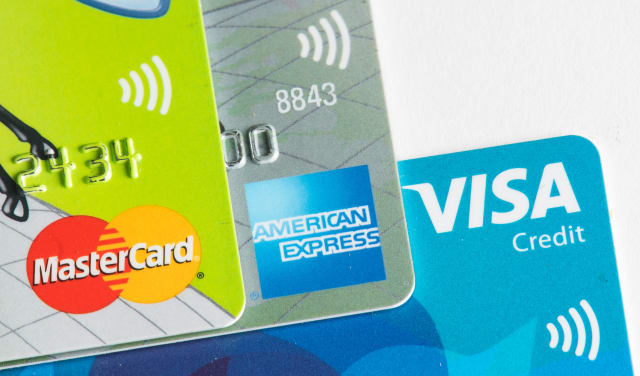 The choice of zero interest credit cards on the market has shrunk to the lowest levels since records started in 2006, according to a financial information website.

There were just 55 introductory 0% purchase deals on the market in June and 56 0% balance transfer deals, Moneyfacts.co.uk said.

Both these totals were the lowest in its records going back to June 2006.

While the choice of zero interest deals has dwindled, the average APR (annual percentage rate) for purchases on credit cards where interest is paid has increased to 25.5% – the highest since the records started in June 2006, Moneyfacts said.

Moneyfacts said the increase in the average APR available is largely due to more reasonably priced credit cards being pulled from the market.

Many borrowers are currently taking payment holidays on their loans – but they could be in for a shock when they start looking to take out new credit.

Moneyfacts said the coronavirus pandemic has spurred providers to rethink their credit card interest-free offers and, at the same time, has increased the cost of everyday purchases for consumers.

Rachel Springall, a finance expert at Moneyfacts, said: “As uncertainty builds surrounding consumer debt, this shake-up of the credit card market could not come at a worse time.

“Consumers will have less choice when picking a 0% card for making purchases and the cost to borrow on a credit card outside of a 0% offer has risen to a record high.

“Borrowers may well use credit cards as a way to spread the cost of their purchases, but for those struggling with debt or have had their personal circumstances change in light of the coronavirus pandemic, these debts could hang overhead for much longer than they expect.

“Credit card providers act quickly when the risk to take on debts escalates and right now there is a refocus of credit card propositions to mitigate debt write-offs.

She added: “In the months to come, we may see the credit card market contract further, so if borrowers are in a position to do so, now may well be the time to act to get the best deal they can…

“If consumers have any disposable income, it is a wise idea to overpay their card and consider setting aside some savings as an emergency fund for the future.”