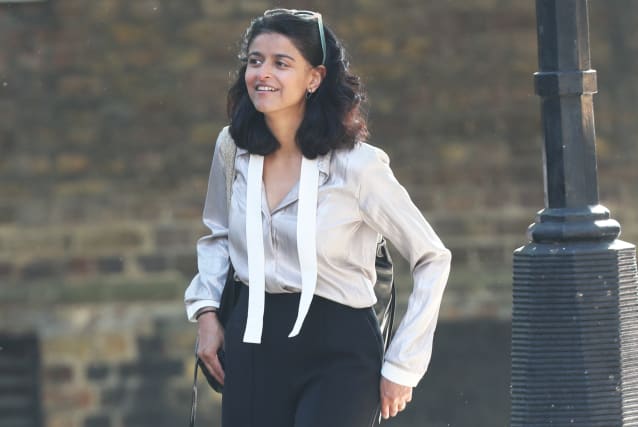 Boris Johnson has been accused of waging a “culture war” by Labour after reports his new commission on racial inequalities is being set up by a No 10 aide who has cast doubt on the existence of institutional racism.

The Prime Minister announced the Commission on Race and Ethnic Disparities after a series of anti-racism protests on British streets triggered by the death in the US of George Floyd while in police custody.

The Guardian reported that Mr Johnson’s adviser Munira Mirza – who has hit out at the “culture of grievance” among anti-racism campaigners – has been heavily involved in setting up the commission.

The involvement of Ms Mirza, the head of the No 10 policy unit, was condemned by shadow justice secretary David Lammy.

The senior Labour MP, who led a review of the treatment of black, Asian and minority ethnic (BAME) groups in the justice system for the Tory government under David Cameron and Theresa May, said Ms Mirza’s involvement “further undermines” Mr Johnson’s commission.

He said: “My review was welcomed by all parties: (Jeremy) Corbyn, Cameron and May.

“But Munira Mirza went out of her way to attack it.”

Mr Lammy accused the Prime Minister of not listening to the Black Lives Matter campaign, and instead claimed “he’s trying to wage a culture war”.

Ms Mirza, who served as one of Mr Johnson’s deputy mayors while he ran London, used an article on the Spiked website to criticise the Lammy review in September 2017.

She said Mr Lammy implied BAME people did not trust the justice system because of “institutional bias and discrimination”.

Ms Mirza wrote: “Certainly there is a historic legacy here from previous decades, but it is equally possible that the current accusations of institutional racism by lobbyists and activists – a perception more than a reality – is behind the further corrosion of public trust.”

In a Sun article that month, she said: “By appeasing the anti-racism lobby and affirming its culture of grievance, public institutions and business leaders are not making Britain a fairer place but harming the very people they aspire to help.”

Mr Johnson has defended his commission, following criticism that action rather than another review was needed.

The Prime Minister, who also faced a backlash for saying he wanted to stop the “sense of” victimisation and discrimination, later acknowledged that racism “unquestionably” existed in the UK.

“I think what we want to do is learn now very fast what fresh changes we need to make.

“What I feel most strongly is that there are so many positive stories that are not being heard.

“Things really are changing. You’re seeing young black kids now doing better in some of the most difficult subjects in school than they were ever before, more going to top universities.

“We need to start telling that story and building up a culture of high expectations, a narrative about success, as well as stamping out the racism and the discrimination that unquestionably exists.”