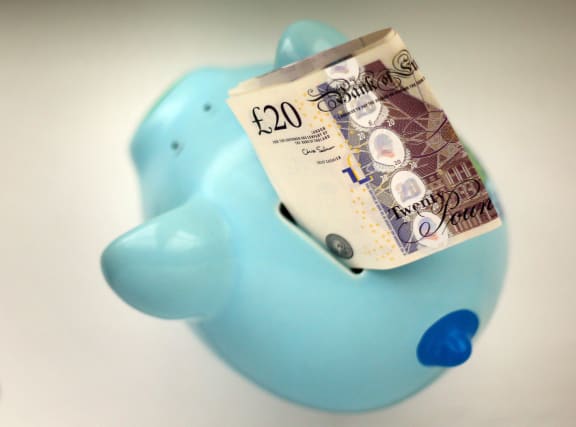 Companies must justify to pension trustees why they should be allowed to suspend contributions from Tuesday as a three-month grace period approved by the regulator ended.

The Pensions Regulator (TPR) had said in March that businesses who have taken a substantial hit from the coronavirus crisis, and subsequent lockdown, could hold back contributions to pension pots.

Trustees have been told to raise the bar to ensure firms do not take advantage to avoid paying down any pension deficits. Stock markets have swung wildly during the past three months, affecting pension funds linked to major indexes.

But experts are warning the extra scrutiny required could overwhelm trustees and lead to potential conflicts at a time when employees are concerned about possible redundancies.

Mike Smedley, partner at pensions advisory business, Isio, a former division of accountancy giant KPMG, explained: “The regulator has made it clear that trustees’ feet will be held to the fire and produced a detailed and exacting list of specific expectations.

“The regulator has said that it expects breaches but warned that trustees will be held to account, recommending the appointment of specialist advisers in distressed situations.

“Trustees will be put to the test.  This is likely to lead to some tough talk at the table as management teams seek to justify their rationale for contribution suspensions.

“Companies seeking pension payment delays will need to roll up their sleeves for difficult conversations with trustees and their advisers.”

New rules include a ban on dividend payment to shareholders until the backlog of pensions payments has been cleared, giving trustees powers to revisit funding and investment plans, and look at carrying out a fresh valuation on any deficit.

Businesses that have used the Government’s Coronavirus Jobs Retention Scheme (CJRS) are already allowed to claim back employer pension contributions for furloughed staff, and the updated guidance from TPR reminds bosses this aspect of the scheme will end in August.

TPR said around 10% of pension schemes have agreed a temporary suspension or cut to deficit reduction payments, but explained the past three months should be enough time for companies to have a better idea of their financial future.

In updated guidance, it wrote: “We expect that for many schemes there is now greater understanding of the employer financial position including short-term affordability.

“Discussions with lenders and other creditors are likely to have progressed and employers are now more likely to have financial projections as part of an updated business plan which reflects their view of the likely impacts of Covid-19 (albeit based on a range of scenarios).

“As such, many trustees should be able to review in more detail the business case for a new or continuing suspension or reduction of contributions to ensure it is appropriate and the scheme is being treated equitably.”