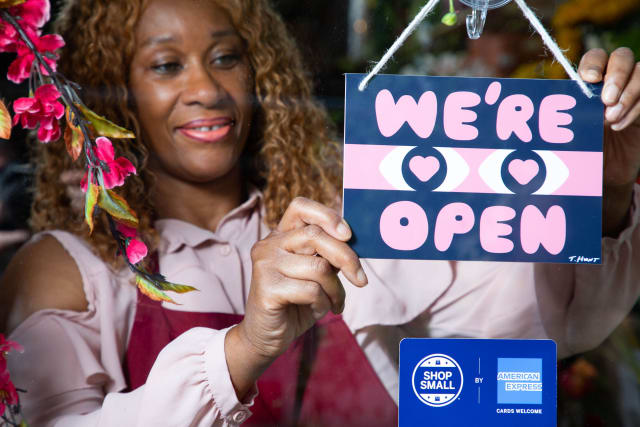 More than £38.2 billion has been lent under three Government loan schemes designed to prop up businesses during the coronavirus pandemic.

UK companies were given £3.3 billion by some of the UK’s biggest high street lenders in the week to Sunday, according to new data from the Treasury.

Some of the loans are fully backed by a government guarantee, while others are backed up to 80%.

They have been doled out to a total of 913,110 companies, according to the data.

Meanwhile, 9.1 million workers claimed £20.8 billion while on furlough under a separate scheme where the Treasury picks up the majority of an employee’s wages.

The scheme closed to new applications last week, and has only picked up around 200,000 new employees and £1.2 billion in costs since the last figures were released seven days ago.

Businesses have been forced to rely on government handouts to stay open during the Covid-19 crisis, as attempts to stop the spread of the disease forced them to send their staff home and close their doors.

Chancellor Rishi Sunak promised to do whatever it takes to support the British economy through the lockdown period, after the Government ordered people to stay inside in March.

The Bounce Back Loan Scheme has proved the most popular, providing £26.34 billion to nearly 863,600 firms.

It allows a business to take a loan of up to £50,000 with a 100% government guarantee. It requires minimum checks from the banks and can be in a company’s bank account the day after application.

More than one million companies have applied for Bounce Back Loans.

Meanwhile, the Coronavirus Business Interruption Loan Scheme (CBILS), with an 80% guarantee, has lent £10.11 billion to more than 49,200 companies.

A similar concept for larger businesses, known as CLBILS, has provided £1.77 billion in cash to 279 firms.

However, companies could soon be forced to stand on their own feet as the coronavirus support eases along with restrictions.

On Monday, non-essential shops were allowed to open for the first time since March, providing they have social distancing measures in place.

However, other businesses, such as pubs or restaurants, will be forced to wait longer before they can welcome customers back.

Earlier on Tuesday, 90 bosses of independent restaurants and chains wrote to Prime Minister Boris Johnson to ask for more support.