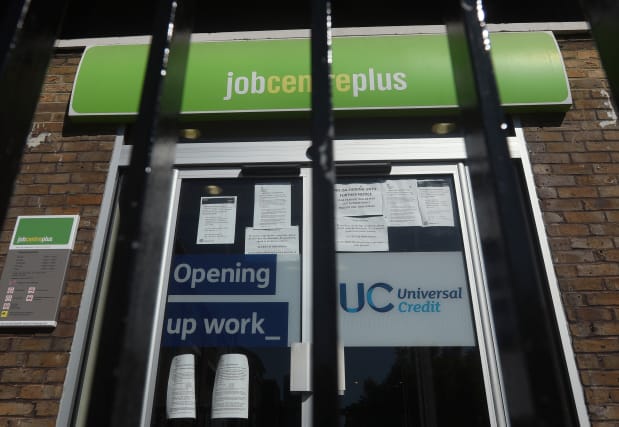 The UK faces a ticking time bomb as the Government schemes that have propped up businesses through the pandemic are slowly rolled back, potentially ripping the carpet from underneath some vulnerable firms and causing thousands to lose their jobs, experts have warned.

Charities and the opposition called on the Government to help those who are bound to lose their jobs as a wave of bankruptcies hit the country.

It followed the news that more than 600,000 UK workers lost their jobs during lockdown, with worse likely to come.

Labour shadow work and pensions secretary Jonathan Reynolds said that without Government action, the UK will “face mass unemployment on a scale not seen for decades”.

He added: “There must be urgent action from the Government to assist the hardest-hit regions and specific support for sectors particularly exposed to the nature of the Covid crisis. It must prevent additional unemployment, support those who become unemployed and enable the creation of new jobs.”

Experts said the true extent of Britain’s unemployment has been hidden behind the Government’s furlough scheme, which pays up to 80% of workers’ salaries if they are sent home during the pandemic.

Dame Gillian Guy, the chief executive of Citizens Advice, said that one person was calling its helplines every two minutes with an issue arising from redundancy.

She said: “The job retention scheme has so far prevented many redundancies, but with more job losses on the horizon, the Government must ensure people can access adequate support through the benefits system.”

Business groups said the Government must focus its efforts on keeping companies alive so they can continue to employ people.

Mike Cherry, the national chairman of the Federation of Small Businesses, said: “No single new policy will be enough: reducing employment costs, supporting apprenticeships and retraining initiatives all need to be part of the mix.”

He added: “The statutory sick pay rebate for small firms with staff who have self-isolated due to Covid-19 was a vital intervention.

“We now either need to see that rebate widened and made permanent or a separate mechanism established to help small firms manage this expenditure – particularly given that many of us may need to isolate more than once as the track and trace strategy takes hold.”

Matthew Percival, from the Confederation of British Industry, said British workers need to be retrained for the jobs of the future.

He added: “The urgent priority must be creating inclusive jobs today by turbocharging the sustainable industries of tomorrow.

“This should be backed by a revolution in retraining, with business, government and education providers stepping up to reskill communities for the future.”