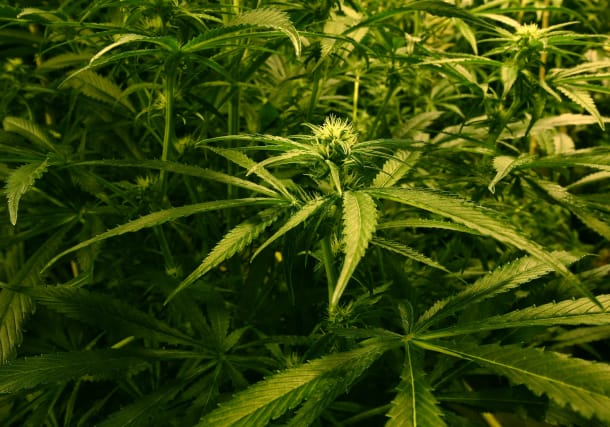 Drugs offences in England and Wales rose by 27% during lockdown despite total recorded crime dropping by a quarter, figures suggest.

Data obtained by the PA news agency under Freedom of Information laws showed that thousands more crimes linked to banned substances were recorded by police between March 23 and May 25 than in the same nine-week period last year.

There was also a rise of 9% compared with the number of recorded offences between January 20 and March 23 this year.

In total, 26 forces that responded recorded a total of 25,297 drugs offences, including trafficking and possession, between March 23 and March 25 this year, compared with 19,840 in the same period in 2019.

There were 23,113 drug crimes recorded between January 20 and March 23 this year.

The latest total national figures for all crime reported by the National Police Chiefs’ Council showed a 25% drop in England and Wales in the four-week period to May 10.

Earlier this month, the Metropolitan Police reported that some drug dealers had started providing home deliveries as their trade took a hit during lockdown.

The force’s commissioner, Dame Cressida Dick, said: “We know some of the drug dealers, both in county lines and beyond, have adapted the way they operate. They have had to.

“There has certainly been talk of more home deliveries to people’s houses by those who are brave. That’s certainly what my local officers are telling me, that they are seeing more of that.

“People who aren’t going out are asking for the drugs to come to them. That’s putting the drug dealers more at risk and making them more obvious.”

In the initial stage of lockdown, National Crime Agency director Lynne Owens said that dealers were trying to disguise themselves as key workers by wearing hi-vis clothing and operating from supermarket car parks.

Gangs expert Professor Simon Harding also suggested that they were dressing as joggers and using fake NHS ID badges to move around freely.

They also seized £22.4 million thought to be linked to drug crime in cash, freezing orders and confiscations.