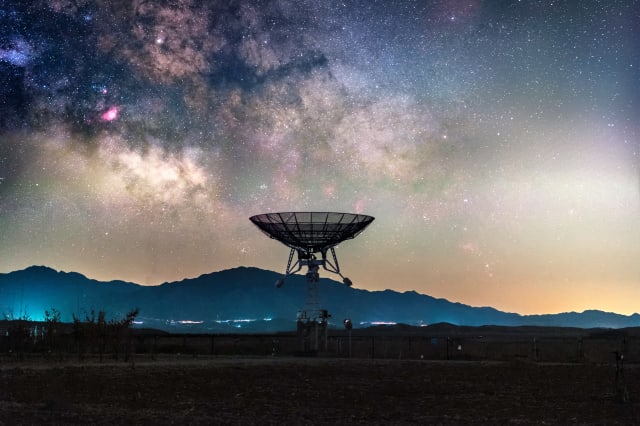 Scientists estimate there could be more than 30 active communicating intelligent civilizations right here in our own galaxy.

The University of Nottingham reports that they came up with the number by using the assumption that intelligent life forms on other planets in a similar way as it does on Earth.

To find out why their study could be an important step, take a look at the video above.