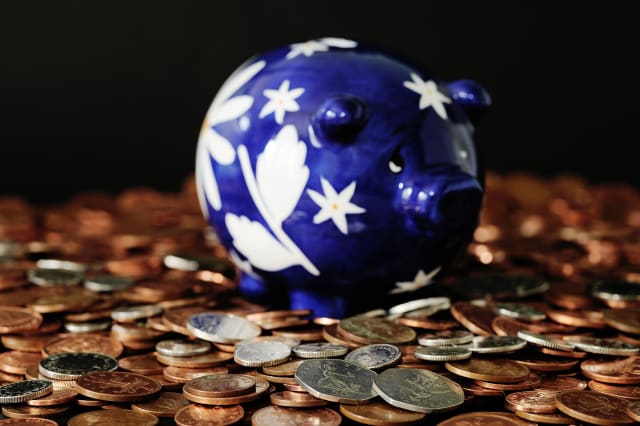 Average savings rates for easy access, fixed bonds and Isas are at their lowest levels since records started in 2007, according to a financial information website.

The cash savings market has suffered a “catastrophic” impact amid economic uncertainties surrounding the coronavirus pandemic and two Bank of England base rate cuts in March, Moneyfacts.co.uk said.

The average easy access account rate on the market in June offers savers a paltry 0.3% – around half of the typical 0.59% rate which was available in January.

A typical easy access cash Isa does not pay much more – at 0.45%. The average easy access Isa rate was 0.85% in January.

Savings deals are also disappearing from the market. This means the number of savings products, excluding Isas, has reached the lowest level since Moneyfacts’ records started in February 2007.

When Isas are factored into the total, there are 1,456 deals – the lowest number since November 2016.

Reports into the economy have suggested households have been shoring up their deposits into accounts, including savings, during the lockdown.

Even though the returns on offer are generally low, building a cash buffer will help households to deal with income shocks – as many have suffered pay cuts, been furloughed or lost their jobs.

Rachel Springall, a finance expert at Moneyfacts, said: “It is clear to see that the coronavirus pandemic and subsequent base rate cuts have had a catastrophic impact on the savings market.

“Providers are facing an influx of deposits and need to quickly manage the flow of cash by adjusting the rates in their range or withdrawing their lucrative offers entirely.”

She continued: “With the unsettled landscape the coronavirus pandemic has instilled, savers may wish to have an emergency fund built up that they can access quickly for peace of mind.

“The choice of deals has continued to plummet as providers pull offers, perhaps that they can no longer sustain in the low interest rate environment as deposits surge.

“Indeed, the number of non-Isa savings deals is at its lowest level on our electronic records, as some providers pull out of sectors entirely.

“Choice is dwindling for savers, in fact, 329 deals across all savings products including Isas have now vanished since the start of 2020.

“More cuts may be set to come as savings providers could see even more cash come their way in the months to come.”

Ms Springall continued: “Those savers looking to utilise their Isa allowance will be disappointed to find that all average Isa returns have dropped below 1% for the first time since December 2016…

“It seems imperative that savers act with pace to secure the most lucrative deals on the market.

“At the same time, a low interest rate environment should spur savers into switching, as they may well find their variable interest rate has plummeted in the aftermath of the two base rate cuts.

“If savers are about to come off a fixed deal, they best brace themselves for disappointment when searching for a similar deal.”