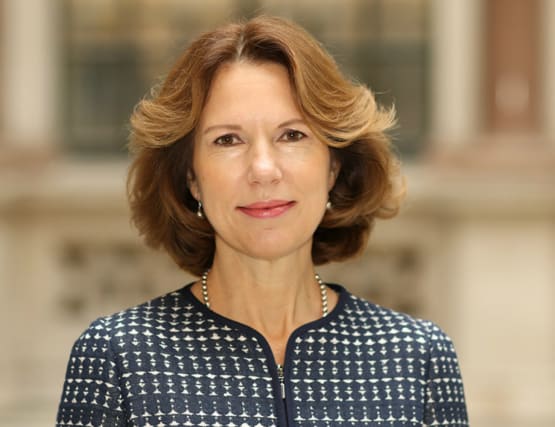 Britain has appointed a new ambassador to China at what Foreign Secretary Dominic Raab described as a time of “opportunities and challenges” with Beijing.

Caroline Wilson will take over the key diplomatic role in September, the Foreign and Commonwealth Office (FCO) said.

The move comes as tensions between Beijing and London have risen over ongoing pro-democracy protests in Hong Kong.

Ms Wilson, who speaks fluent Mandarin, was previously Europe director at the Foreign and Commonwealth Office and served as Her Majesty’s Consul General to Hong Kong and Macao from 2012 to 2016.

Mr Raab said: “This is an important juncture in the UK’s relationship with China, with both opportunities and challenges.

“Caroline is an outstanding diplomat, who will help us navigate the path ahead.”

Ms Wilson said: “It is an incredible opportunity to be asked to represent the UK in China at this critical time.

“As major economies and leading members of the global community, the UK and China must continue to work together to develop our partnership.

“I look forward to returning to China to take the relationship forward.”