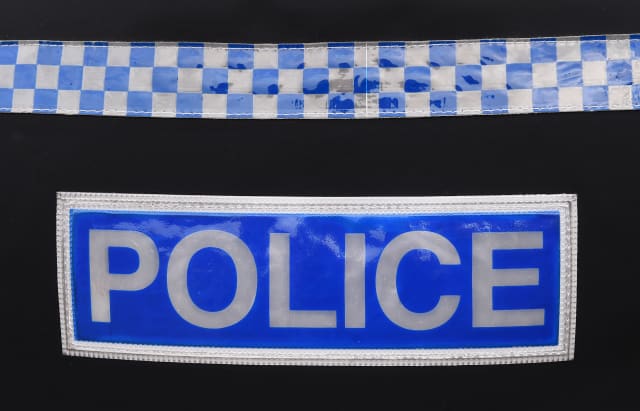 A man has been charged with killing an 86-year-old woman who was attacked outside her home 19 years ago.

Hilda Lockert died on her birthday on May 15 2001, weeks after she was robbed on the Overton Road estate in Brixton, south London.

A post mortem gave cause of death as a blood clot and Scotland Yard said on Monday Junior Young, 37, has been charged with robbery and manslaughter over the incident on April 30 2001.

Lockert is believed to have been targeted by two teenagers, who grabbed her shopping bag and coat before pulling her to the ground, leaving her with a broken leg and injuries to her head and hip.

Her purse containing £15, her bus pass, her flat keys and a Tesco loyalty card was also stolen.

Young, of no fixed address, has been remanded in custody and is due to appear at Croydon Crown Court on Tuesday September 1.