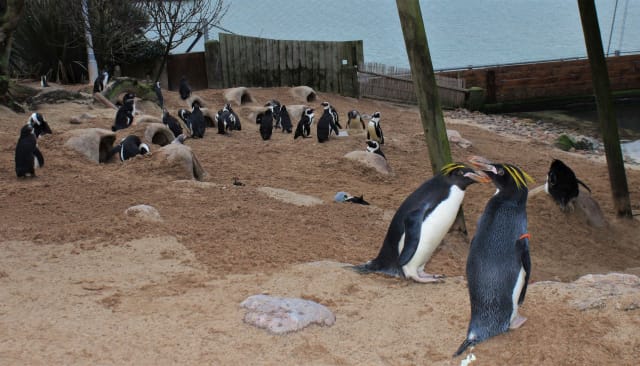 A zoo has announced it is to close for good blaming falling visitor numbers and the forced closure due to the coronavirus pandemic.

The Living Coasts attraction in Torquay, Devon said the decision would mean all the animals would be rehomed and 44 staff were at risk of redundancy.

Wild Planet Trust, which also owns Paignton and Newquay zoos, said: “Falling visitor numbers and the forced closure of all its zoos due to Covid-19 has meant that it has had to look at its cost base and make efficiencies.

“After nearly 20 years of operation the site also needed substantial maintenance that the Trust is no longer in a position to afford.”

The trust said that most of its animals were marine species that would require specialist facilities but was working with other zoos and aquariums to find new homes.

“Living Coast is confident that good new homes for the animals will be found, but at present it is unclear how long this process may take,” the trust said.

“All 44 staff at Living Coasts have been placed at risk of redundancy.

“This will be considered within the context of the wider restructuring of the trust’s zoos, and potential redundancies at their other sites.

“Wild Planet Trust would like to thank the many people who have visited and supported Living Coasts over the years, and the many businesses, and grant giving trusts which have support our vital conservation work.”