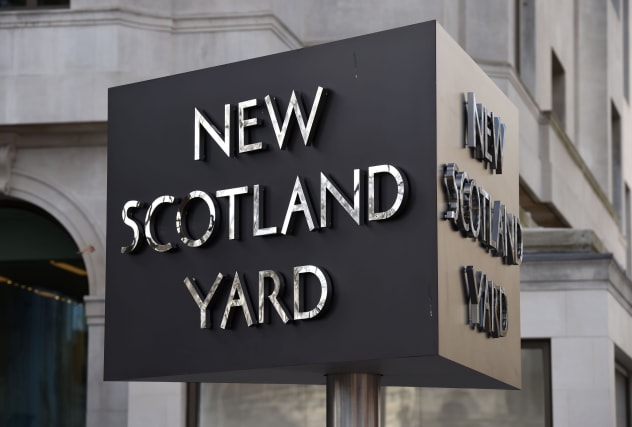 A man has been arrested on suspicion of murder after a victim was found with fatal stab wounds at a house in Haringey, north London.

Police were called just before midnight on Saturday to Waldegrave Road, near Turnpike Lane Station, following reports of a 48-year-old man with stab injuries.

Officers and London Ambulance Service attended and the man was taken to hospital where he died just before 1am on Sunday.

A 42-year-old man, thought to be known to the victim, was arrested on suspicion of murder and was taken to police custody.

A post-mortem examination will be scheduled in due course and a crime scene remains in place as inquiries continue.