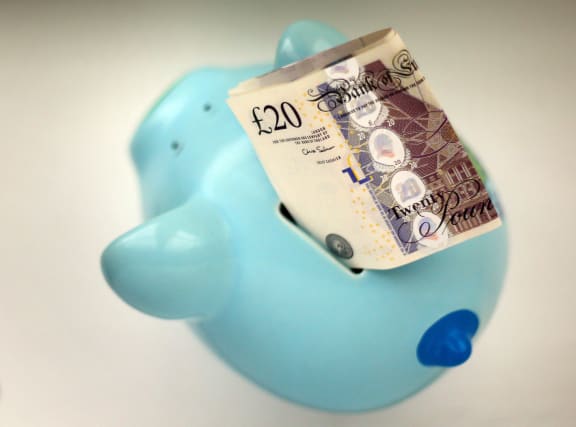 A slump in inflation could pave the way for the “triple lock” policy which guarantees increases to the state pension to be unpicked, according to a former pensions minister.

Sir Steve Webb, a former Liberal Democrat pensions minister who is now a partner at pension consultants LCP (Lane Clark and Peacock), said that, in the coming months, Chancellor Rishi Sunak may find the temptation to look again at the triple lock “irresistible”.

It could see a further fall when figures for May are published on Wednesday.

The triple lock, which has been in force since 2010, acts as a safeguard for state pensioners’ incomes and helps to protect their spending power.

Each year, the state pension increases in line with either inflation in the year to September, a “floor” of 2.5%, or earnings – whichever is higher.

But LCP modelling suggests that, unless there is a strong recovery in the economy, CPI inflation could be negative in September.

It suggested that, in a scenario of falling prices, and depressed wages as many workers have been furloughed, the Government may find it easier to justify not increasing the state pension by the 2.5% implied by the triple lock policy.

It said that, while freezing pensions would be a radical move, a more modest approach which may potentially be considered could be a modified triple lock, perhaps with a lower floor of 1% or 1.5%.

Office for National Statistics (ONS) figures released last week suggest that the under-30s have been particularly badly hit by the squeeze on incomes during the lockdown.

Across households generally, more than half (53%) of usual spending covers essentials such as food and housing costs, the ONS said.

But in homes where the householder is under 30, 58% of the weekly budget typically goes on essentials – potentially leaving this age group with less scope to cut back on spending.

Among homes where the householder is 65 to 74 years old, 43% of the budget typically goes on essentials, the ONS said.

Sir Steve said: “In economic terms, the working-age population is likely to have felt most of the pain of the current crisis, and could also be hardest hit by any tax increases to cut the deficit.

“Against this backdrop, the Chancellor is likely to be looking for the best time politically to make sure that the pensioner population contributes to restoring the public finances.

“A time when prices are falling could be the perfect opportunity for the Chancellor and he may find the temptation to tackle the triple lock to be irresistible.”

He added: “Once the rule had been broken once, it would be more likely to be abolished for future upratings.”