Man in court accused of murdering Dutch crime writer in 2016 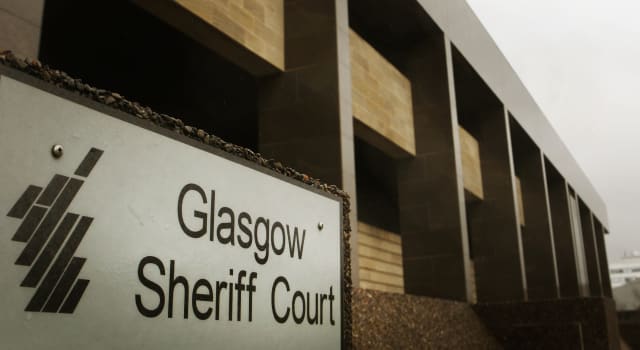 A Scottish man has appeared in court charged with the murder of a Dutch criminal and crime writer in 2016.

Christopher Hughes was detained by police under a European Arrest Warrant in connection with the death of Martin Kok in the Netherlands.

The 31-year-old, from Glasgow, appeared at the city’s sheriff court on Friday charged with murder as well as a number of serious organised crime offences in Scotland.

He made no plea and was held in custody, with another court appearance due within eight days.