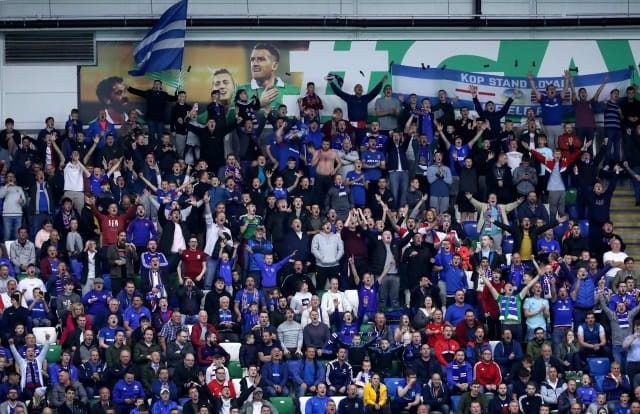 The Belfast club’s away strip was launched on Wednesday.

The alleged similarity was highlighted by North Down MP Stephen Farry.

Club chairman Roy McGivern said: “Is this where we are as a society when an elected MP thinks that ordinary every day colours can be owned or monopolised by a paramilitary organisation?

“Truly staggering and I can assure @StephenFarryMP that there will be no rethink.”

He tweeted: “This may well be purely coincidental and unintentional, but I do think a rethink would be appropriate.

“The similarity to UVF colours is too striking.

“Many other colours and designs are available. Why leave any ambiguity and risk offence to so many?”