Investigation launched into Facebook takeover of Giphy over competition concerns 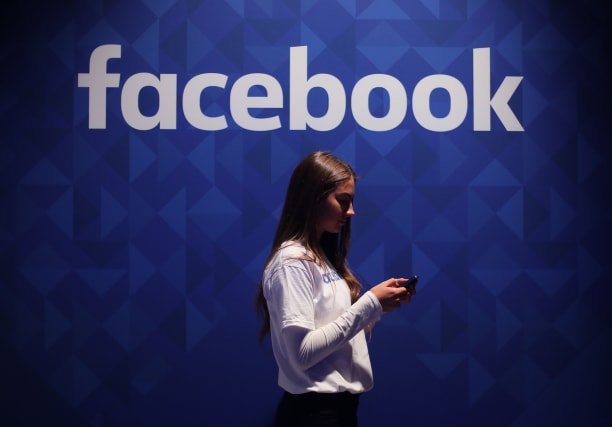 An investigation has been launched into Facebook’s acquisition of GIF sharing platform Giphy by UK regulators.

In May, the social network announced a takeover deal reported to be worth 400 million dollars.

Giphy’s user-uploaded library of animated images is already integrated and used widely by Facebook’s family of social media apps, but the firm is planning to integrate it with the Instagram team.

The Competition and Markets Authority (CMA) said on Friday that it was assessing whether the acquisition could cause a “substantial lessening of competition in any market or markets in the United Kingdom”.

When the merger was first revealed, both companies said the service will continue to be openly available to others with the “same access” to its API (application programming interface).

In an initial enforcement order, the authority requested the pair remain separate businesses during the course of the investigation.

According to Facebook, 50% of Giphy’s traffic comes from Facebook’s platforms, with half of that from Instagram alone.