Economy shrank by a fifth in April as lockdown took hold 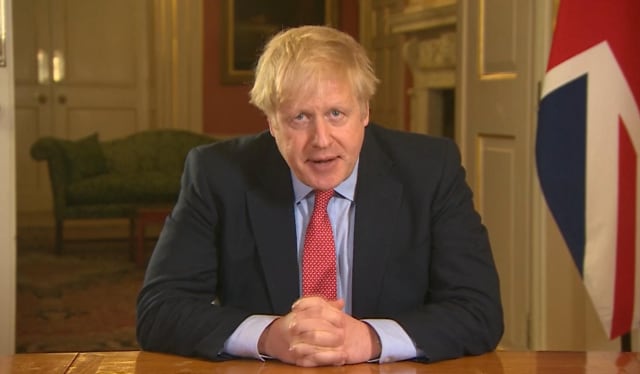 The UK economy contracted by more than a fifth in the first full month of lockdown, as shops and factories closed and workers were sent home.

The Office for National Statistics said that economic activity was down by 20.4% in April. It is the largest drop in a single month since records began in 1997.

It means that GDP fell by 10.4% in the three months to April and sets the UK on course for one of its worst quarters in history.

May’s GDP figures are also likely to be awful, before things start to ease again in June as the economy slowly reopens.

Large parts of the British economy were placed on ice on March 23 when Prime Minister Boris Johnson told people they must stay inside and only leave the house when absolutely necessary.

The measures were announced to slow the spread of Covid-19.

Experts had been expecting April’s GDP to contract by 18.7%, according to a consensus compiled by Pantheon Macroeconomics.