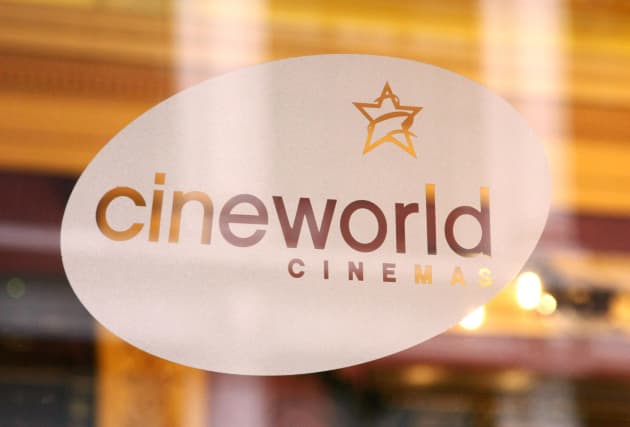 British-based Cineworld says it has terminated its takeover of Canada’s Cineplex.

The takeover would have created North America’s largest chain of movie theatres to better compete with AMC Entertainment.

It would have added 165 cinemas to Cineworld’s existing 786 sites and 9,500 screens. AMC Entertainment owns or operates about 1,000 theatres around the world.

But the coronavirus pandemic has closed theatres for months and the continued appeal of cinemas is in doubt as major media companies are investing heavily in streaming services.

Cineplex has a 75% box office market share in Canada.

Cineworld did not outline the specifics of what parts of the transaction it believes Cineplex ran afoul of, but the London-based company noted that Cineplex has denied any such breaches.

A representative for Cineplex could not be immediately reached for comment