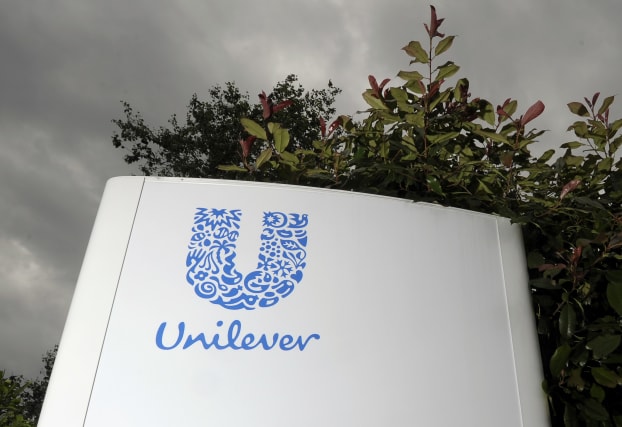 Unilever has revealed it is to end its Anglo-Dutch structure and combine its legal headquarters in a single base in London less than two years after an ill-fated plan to move to Holland.

The consumer goods giant said the decision – which scraps a structure that has been in place since 1930 – will give it “greater strategic flexibility”.

Unilever – the group behind household names such as Marmite and Ben & Jerry’s ice cream – gave assurances that its “strong presence in both the Netherlands and the United Kingdom will remain unchanged”, with no plans for staffing, operations or activities to be affected.

But the move will see it ditch its legal base in the Netherlands, with London instead becoming the single site for its legal and corporate HQs.

It comes after Unilever was forced into an embarrassing U-turn on previous plans to switch its headquarters from London to Rotterdam in 2018 following widespread shareholder anger.

Unilever said that, following the switch to a single legal structure, it will have its primary stock market listing in London, with a secondary listing in the Netherlands and the US.

It hopes to remain in the European indices despite no longer having a primary listing in the Netherlands.

The group – one of the biggest on London’s FTSE 100 Index – hopes the single legal structure will allow it to be more nimble for takeovers as well as demergers.

“It is also clear that the Covid-19 pandemic will create a business environment in which having as much flexibility and responsiveness as possible will be critically important,” the group said.

Unilever employs around 6,000 people in the UK and some 2,500 in the Netherlands.

It is split into three businesses – the home care and beauty and personal care divisions, which are based in the UK, and the food and refreshment arm in the Netherlands.