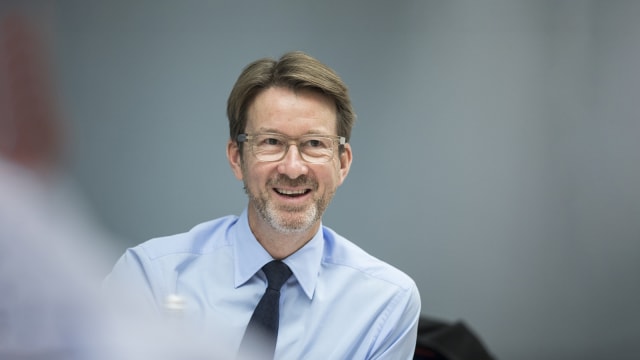 Informa chief executive Lord Carter of Barnes has joined the board of PA Media Group as a non-executive director.

Stephen Carter, 56, was the first head of media and communications regulator Ofcom before serving as chief of strategy to Gordon Brown.

He was given a CBE in 2007 and a life peerage in 2008, becoming communications minister in Mr Brown’s government and producing the Digital Britain report that led to the Digital Economy Act in 2010.

He has also held a number of senior positions in a range of media and technology companies, and was appointed group chief executive of information and events company Informa in 2013.

In that role he oversaw the acquisition in 2018 of rival UBM, a shareholder in PA Media Group, the parent company of PA Media, the national news agency for the UK and Ireland.

PA Media Group CEO Clive Marshall said: “Stephen’s unique blend of digital, media and commercial experience across a range of sectors is a welcome addition to our board, particularly as the PA Media Group continues to diversify its business.”

Chairman Murdoch MacLennan said: “I am absolutely delighted that Stephen is joining us. He has got huge experience on a number of fronts and that breadth of business knowledge will help to drive our operations forward much faster.”