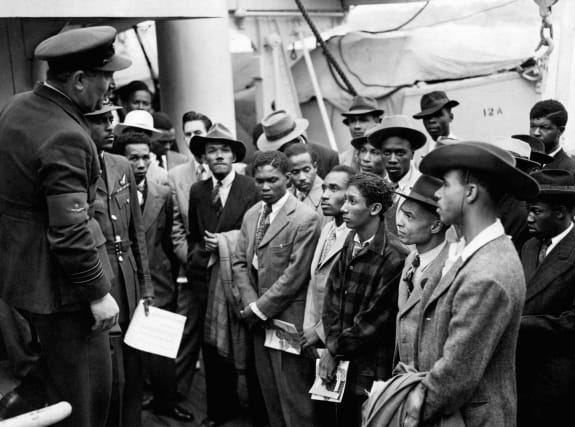 The official human rights watchdog is launching legal action to review the Home Office’s “hostile environment” policy which led to the Windrush scandal.

The Equality and Human Rights Commission said it was using its statutory powers to carry out an assessment of whether the Home Office complied with its public sector equality duty in drawing up the policy.

The hostile environment strategy was devised under Theresa May when she was home secretary in the coalition government to deter illegal immigration and continued under her successor, Amber Rudd.

It resulted in thousands of Commonwealth immigrants from the so-called Windrush generation – who came to Britain in the decades following the Second World War – being wrongly denied rights, losing their jobs, and in some cases being deported to places they barely knew.

Ms Rudd was forced to resign in April 2018 after the scandal came to light after admitting that she had misled MPs.

The EHRC action follows a damning “lessons learned” review by Wendy Williams, an inspector of constabulary, published in March, which found the Home Office had shown “ignorance and thoughtlessness” in dealing with race issues.

The EHRC said that its assessment – which will draw on the work of the Williams review – would in particular look at how the Home Office “understood, monitored and reviewed the impact of placing increasingly onerous documentation requirements” on the Windrush generation.

The EHRC chairman David Isaac said: “The Windrush scandal and hostile environment policies have cast a shadow across the UK and its values.

“We are working with the Home Office to determine what must change so that this shameful period of our history is not repeated.

“The impact of Covid-19 and the killing of George Floyd by US police officers has resulted in urgent calls for action to end the systemic and entrenched race inequalities that exist in our country.

“The law requires that all public bodies must promote inclusivity and opportunity by considering the impact their policies have on ethnic minorities.

“We have long called for government to produce a comprehensive race equality strategy to tackle these injustices.”

The EHRC said its assessment – under section 31 of the Equality Act 2006 – would be completed by September 2020.

Labour’s shadow justice secretary David Lammy said: “It is absolutely right that the EHRC has taken the unprecedented step of beginning legal action to review whether the Home Office broke equality laws in its appalling treatment of the Windrush generation.”

The chair of the Commons Home Affairs Committee, Yvette Cooper, added: “The Windrush scandal saw British citizens wrongly detained and deported, denied NHS treatment, cost jobs or made homeless because of the actions of the Home Office.

“I hope that, alongside the lessons learned review, this legal assessment by the EHRC will allow the Home Office to finally face up to the fundamental changes needed in its culture, policies and practices to ensure that there are not more scandals like this in the future”.

The Home Office said the current Home Secretary, Priti Patel, was determined to do all she could to “right the wrongs” endured by the Windrush generation.

“We are carefully considering the findings of the Windrush lessons learned review and will respond shortly to those important recommendations. We will also work with the EHRC on the review they have launched,” a spokesman said.