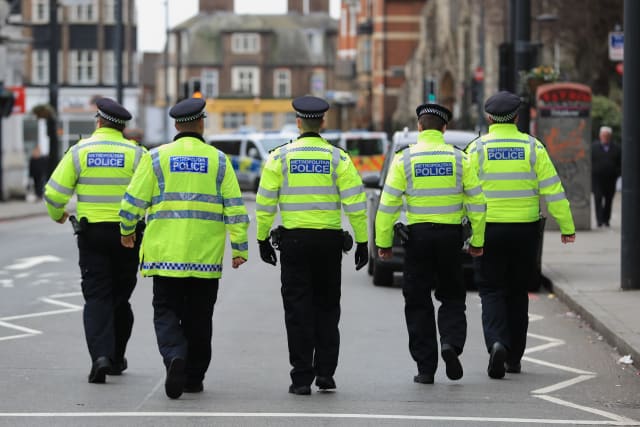 A counter-terrorism police chief has warned that the risk of an attack remains likely, as the public returns to crowded places.

She said: “As a senior officer in counter terrorism it is my responsibility to share with the public where we see the current threat position.

“As we come out of lockdown, I think it is really important to remind people that the threat level from terrorism remains at substantial, which means an attack is likely.”

The three-year anniversaries of the terror attacks at London Bridge and Manchester Arena fell within the last three weeks.

The Met Deputy Assistant Commissioner said: “We’re all going to look forward to going back to crowded places, iconic locations.

“I would just really ask that people stay alert as they were before.

“We just need the public to stay alert and play their part in national security, to create a hostile environment for terrorists to operate in.”

During lockdown, terrorist propaganda has shifted to focus on sowing divisions in society, she said, with one example being far-right groups falsely claiming that Muslims had broken lockdown rules at mosques.

At the same time, the number of referrals to Prevent had dropped.

Ms D’Orsi said: “There is a risk of radicalisation. We’ve adjusted some of our work in terms of stepping up the online work that we do.

“We’ve seen evidence that there has been a change in propaganda, which is seeking to divide communities, and I absolutely believe that communities defeat terrorism, so ensuring that the propaganda isn’t believed and the communities aren’t divided has really been important.”

Since lockdown began in late March, 70,000 people have taken an online counter-terrorism prevention course, which trains the public how to spot suspicious behaviour and what to do in the event of an attack.

Since it was launched two years ago, half a million people have taken the Action Counters Terrorism online course.

The course can be accessed at https://ct.highfieldelearning.com/.